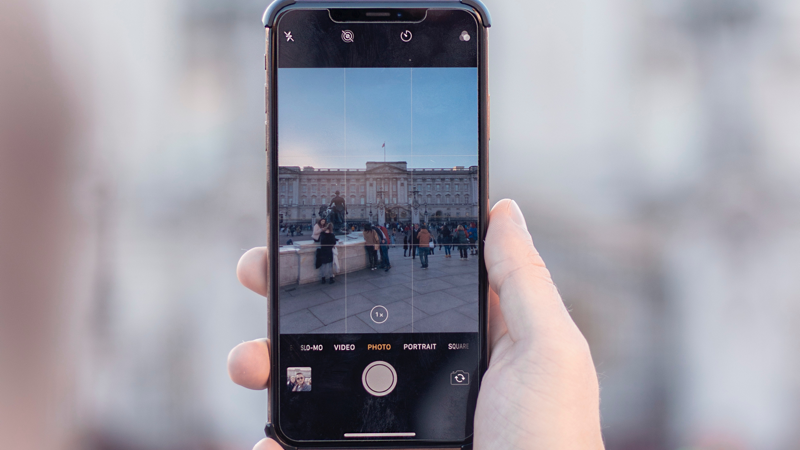 Apple introduced Live Photos when it launched the iPhone 6s back in 2015. Live Photos are animated 1.5-second photos that capture the motion before and after a photo. At that time, the concept seems rather slick. However, lack of proper support from most popular social media platforms seem to have killed the enthusiasm it generated initially. Facebook did add support for Live Photos sharing and viewing, and now it seems like Twitter may also start supporting it.

Code within the Twitter for iOS app hints at upcoming support for Live Photos, as noted by social media researcher Matt Navarra. In a screenshot tweeted by Navarra, Twitter seems to be testing a new feature to convert Live Photos to GIFs on the company's iOS app.

???? Twitter testing a Live Photo to GIF feature for iOS ?

I assume meaning you can attach Live Photo's on your iPhone to a tweet and it gets auto-converted to a GIF. pic.twitter.com/GcpfvJfZjO

This suggests Twitter may be looking to add support for Live Photos. It's still unclear if the company will simply treat Live Photos as normal GIFs or will mark them specifically as Live Photos, something Facebook already does.

You can share Live Photos already on the Twitter app for iOS, but the process isn't quite simple yet. You need to manually open the Photos app, select the Live Photo, and convert it to 'Loop' or 'Bounce'. Then you can share the photo via Twitter for iOS and it'll be converted to GIF.

Native support for Live Photos will mean users don't have to do anything apart from just selecting the Live Photo, and sharing it on the default Twitter for iOS app.

It's possible that the feature may still be in testing. It's too early to speculate when it will arrive on the stable version of the app. Not all internally tested features make it to the final build. But if this one does, it'll do all iOS users a big favour, and possibly make Live Photos great again.