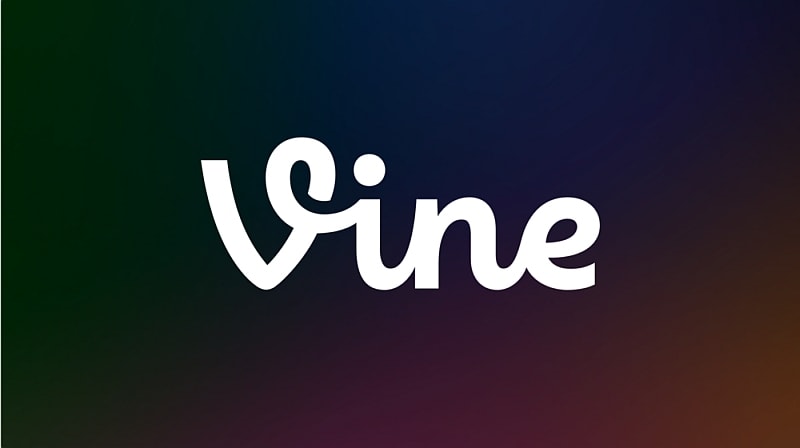 Twitter announced Thursday that it would discontinue the video-sharing mobile app Vine, as it moves to cut 9 percent of its workforce worldwide to keep costs down after beating Wall Street quarterly earnings expectations.

The decision comes on the heels of a failed attempt to sell Twitter as it fights against stagnant user growth and mounting competition from other social media platforms.

In a post published jointly by Twitter and Vine to the blog platform Medium, the social media services said that the Vine website would stay live even after the mobile app is discontinued, giving users the chance to download and save any videos.

A Twitter spokeswoman told Reuters the app will shutter in coming months but did not specify a date.

Twitter introduced Vine in January 2013 as a way for users to share small snippets of video that were six seconds or less. The service was popular with members of the microblogging site and spawned several so-called "Vine stars," attracting millions of followers.

Social media users reeled over the news and Vine quickly became the top-trending topic on Twitter in the US with over 1.64 million tweets.

"VINE IS A QUARTER OF MY LIFE I'M SO UPSET," wrote Twitter user moon (@hrtbreaker_mp3).

Others, however, saw the news as inevitable.

"We all knew Vine was not forever," tweeted Tyzano (@Tyzano). "It just could not compete with other platforms.