The company also revealed why the tweets would disappear from the timeline before users could finish reading them. 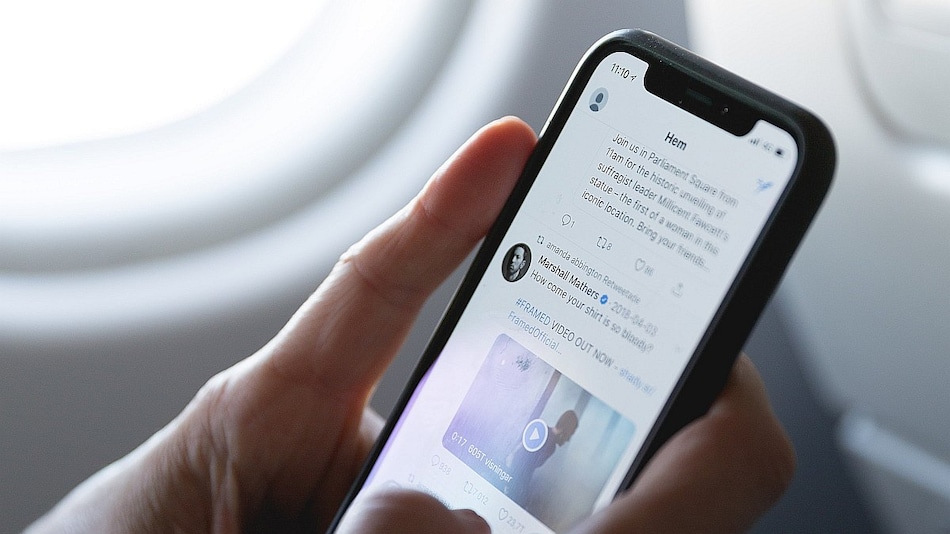 Twitter has announced that it has updated its iOS app with a fix for a bothersome bug that would cause users tweets to disappear while trying to read them on the app. The issue, which affected users across the microblogging service, was first resolved on the Twitter Web service on November 15. Now, iPhone and iPad users who update their Twitter app will be able to pause while scrolling to read a tweet, while it stays put on their timeline.

The microblogging service revealed that new replies being added to a conversation on Twitter was the reason tweets would suddenly jump out of view while a user was reading it on the timeline. "Now when you pause your timeline scrolling to look at a Tweet, it should stay put!" the company tweeted. After the company rolled out a fix for the Web version of Twiter on November 15, the issue has now been fixed on the Twitter app for iPhone and iPad.

We've made some updates on iOS to prevent Tweets from disappearing mid-read. Now when you pause your timeline scrolling to look at a Tweet, it should stay put!

Twitter is yet to reveal when it would provide a fix for the disappearing tweet issue on Android smartphones and tablets. Earlier this month, Twitter stated that users would be able to choose when to see new tweets on their timeline by tapping the tweet counter bar at the top of the timeline. The fix has arrived two months after the company acknowledged the issue back in September, within the timeline stipulated by Twitter.

The service has made other noteworthy changes to its apps, such as the recent decision to discontinue support for Accelerated Mobile Pages (AMP). The company has begun phasing out support for redirecting users to AMP versions of articles on the web. Last month, Twitter updated its Android app with the ability to change light and dark themes based on the system theme. While the app previously allowed users to change the theme with an "automatic at sunset" option or manually, the "use device settings" feature introduced on Android in October brought the app on par with its iOS counterpart which already included the same functionality.