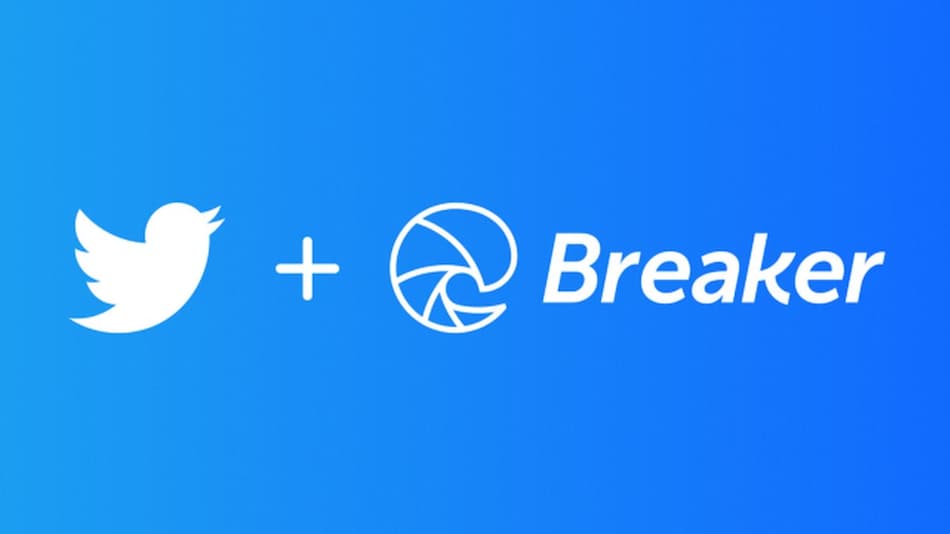 Podcasting platform Breaker on Monday said its team is becoming part of Twitter to apply its expertise to audio experiences at the one-to-many messaging service.

Financial terms of the deal to acquire the people behind four-year-old Breaker, based in San Francisco, were not disclosed.

"While I'll very much miss @breaker, I'm so excited to help create the future of audio conversations."

Breaker co-founder Erik Berlin announced the acquisition in a blog post, saying he and Culver will help create new experiences for users at Twitter.

"Here at Breaker, we're truly passionate about audio communication and we're inspired by the ways Twitter is facilitating public conversations for people around the world," Berlin said.

"I'm excited to work with the Breaker team," Montano tweeted from his verified account.

"Breaker added a social community element with features such as liking and commenting on episodes."

Breaker will shut down its platform on January 15, allowing time for users to move podcasts and subscriptions to new forums for listening.

Twitter recently began letting a "very small" group of users create Spaces, which it described as online venues "built around the voices of the people using Twitter."

As many as 10 people can be invited to speak in a Twitter Space, and there is no limit on the number of people who can just listen, according to a blog post about the project.

"We will expand the list of people who can create Spaces over time."