Truecaller for Android Gets Spam Folder, New Themes, and More With Latest Update 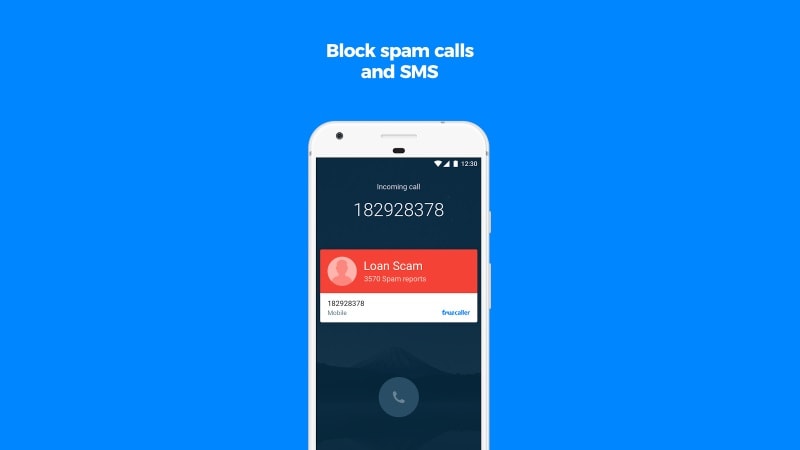 Truecaller is now rolling out version 8.21 of its Android app, and the update brings along a host of changes to the application. If you often get annoyed with spam messages, the new update will bring you a relief as it brings a Spam Folder that keeps all the junk SMSes away - it will have to be assigned as your default SMS app however. Apart from this folder, the Truecaller for Android update adds new themes and an option to save MMS as well to the app.

The Truecaller for Android update is already available for download through Google Play and as mentioned earlier, it will bring a separate tab to the app that keeps the spam messages apart from the regular messages in Truecaller app. Moving on to the themes bit, the version 8.21 brings along new themes including Pitch Black. There is a new option that marks all the messages as read in the Block tab.

The latest Truecaller update for Android adds an option to save MMS and an option to block from incoming Flash messages.

Interestingly, the Pro version of the app that removes ads now costs Rs. 30 instead of Rs. 60. Additionally, the company is offering an yearly subscription to the Pro version at Rs. 270. Notably, the app now provides auto-renewal option that will save you from the trouble of having to renew it manually.

As Truecaller is an app that almost everybody has to use, this option for removing ads with annual subscription at an affordable price might lure more users to take up the Pro version of the app.