Truecaller Found Signing Up Users for Its Payments Service Without Permission in India, Company Blames a Bug

Truecaller says it has released a fixed version of its app that will reach users shortly. 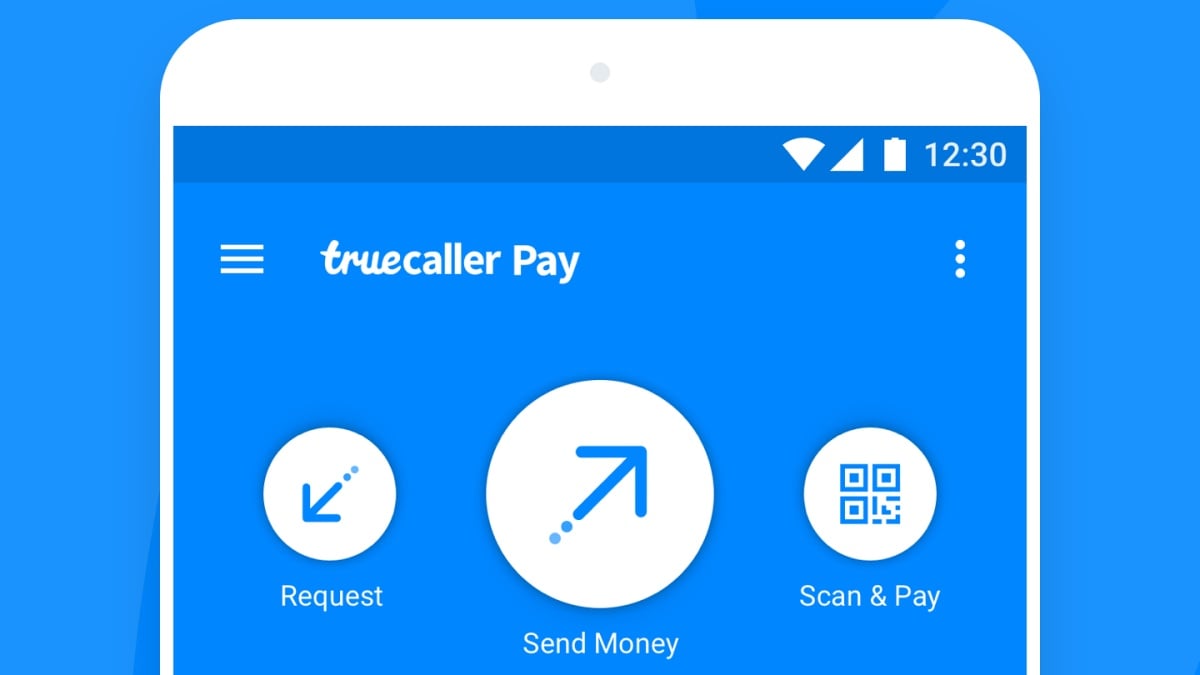 Truecaller Pay service was launched in India in March 2017

Truecaller on Tuesday found itself in the middle of a storm after multiple users took to social media to blame the app for trying to sign them up for its UPI-powered payments service, called Truecaller Pay, without their permission. The first reports of Truecaller's unauthorised registrations started popping up on Twitter this morning and soon the users were also voicing their concerns in the reviews section on the app's Google Play Store listing. The company blamed a bug in the latest version of its app for unauthorised attempts for UPI registration in a statement.

“We have discovered a bug in the latest update of Truecaller that affected the payments feature, which automatically triggered a registration post updating to the version,” Truecaller said. “This was a bug and we have discontinued this version of the app so no other users will be affected. We're sorry about this version not passing our quality standards. We've taken quick steps to fix the issue, and already rolled out a fix in a new version. For the users already affected, the new version with the fix will be available shortly, however, in the meanwhile they can choose to manually deregister through the overflow menu in the app.”

Tagging Truecaller and its executives, several Twitter users earlier today revealed how they found text messages in their phone showing Truecaller had tried to register their bank accounts for its payments service. Since the complete setup requires manual input of UPI PIN and other details, the registration would not have completed for anyone. Still finding messages like “Your registration for UPI app has started. If it was not you, report now to your bank” in your inbox is enough to make people nervous.

@TruecallerHelp @Truecaller latest Android version 10.41.6 automatically sends SMS from my SIM to register my UPI Bank A/C to Truecaller pay without my consent the moment I updated to the latest version of the app.
This is quite unacceptable & serious breach of privacy policy.

@Truecaller
Dear Truecaller without my permission how can u register my bank for UPI.

This is totally unauthorized step you did.@CyberDost pls look into this.

was truecaller trying to scam its way into getting my UPI details this morning? the app automatically started and said there was a registration error and i got a notification from ICICI

According to the company, Truecaller version number 10.41.6 for Android, which was released on July 24, caused the automatic registrations. The company has stopped the rollout of version 10.41.6 and has published a new version in the Google Play Store with a fix that will reach the users shortly.

"The bug only affected a small fraction of Truecaller's Android users in India," Truecaller added. "The rollout of the update was halted immediately after users reported the issue. Any users who have been registered for UPI services will automatically be deregistered at the back end. An updated version with the fix will be rolled out to all users soon."

The Truecaller Pay payments service was launched in the country in March 2017 and as per the app, it is used to over 1.5 crore people. Truecaller had tied up with ICICI Bank to handle the banking and transactional data of the customers.

As spam and cold calls are a big issue in India, millions of the Indian users regularly use the app to identify unknown callers. In February this year, the company announced that it has passed 100 million daily active users mark in the country. While the scope of the current debacle is unclear at the moment, it will certainly hamper the app's reputation in the country.