“Truecaller is an app of Swedish origin that considers India it's home,” a Truecaller spokesperson said. 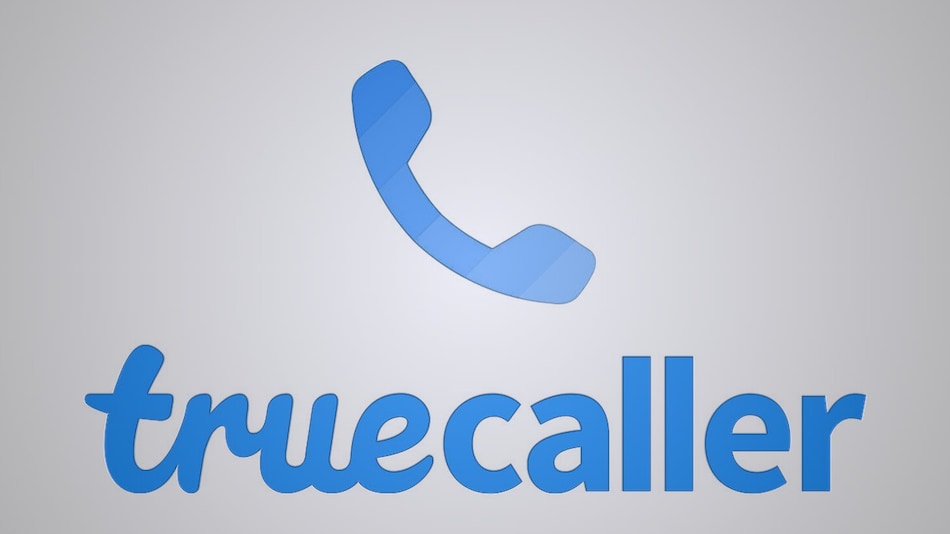 Truecaller has over 17 crore users in India

Truecaller on Thursday responded to the reported ban by the Indian Army and expressed its disappointment for the decision on banning the caller ID app amongst the list of 89 apps for the Army personnel. The Stockholm, Sweden-based company said that it stores the data of all its over 17 crore users locally in the country and doesn't sell it to any third party. However, it's not the only major global app to face a ban from the army right now — others include Facebook, Instagram, Reddit, and Tinder, to name a few.

“Truecaller is an app of Swedish origin that considers India it's home,” a Truecaller spokesperson said in a statement. “We also have immense respect for the Armed Forces and we stand in solidarity with them and the Indian government. We would like to reiterate that Truecaller remains safe to use, both for our citizens and for our esteemed armed forces personnel.”

The statement also added that the company would investigate the matter further. The spokesperson told Gadgets 360 that by investigation it meant outreach to the government to understand the issues resulting in the ban.

“We see no reason for Truecaller to be on this list and will investigate the matter further,” the spokesperson said in the prepared statement.

Apart from Truecaller, the list of apps, which has been circulated in the media, includes social media solutions including Facebook and Instagram as well as games such as PUBG Mobile and even dating apps including Tinder. It is important to note that the ban is said to be applicable only on the Army personnel and has no relation with individual citizens. The concerns with the use of these apps may have less to do with digital snooping and more to do with overall communications.

The reported ban came to light just days after the government banned 59 Chinese apps in the country for all users. Those apps included TikTok, UC Browser, and SHAREit, among other popular names.

Samsung Galaxy Watch Active 2 4G Aluminium Edition Launched in India
Instagram Reels: How to Download Reels Video and Save on Your Phone