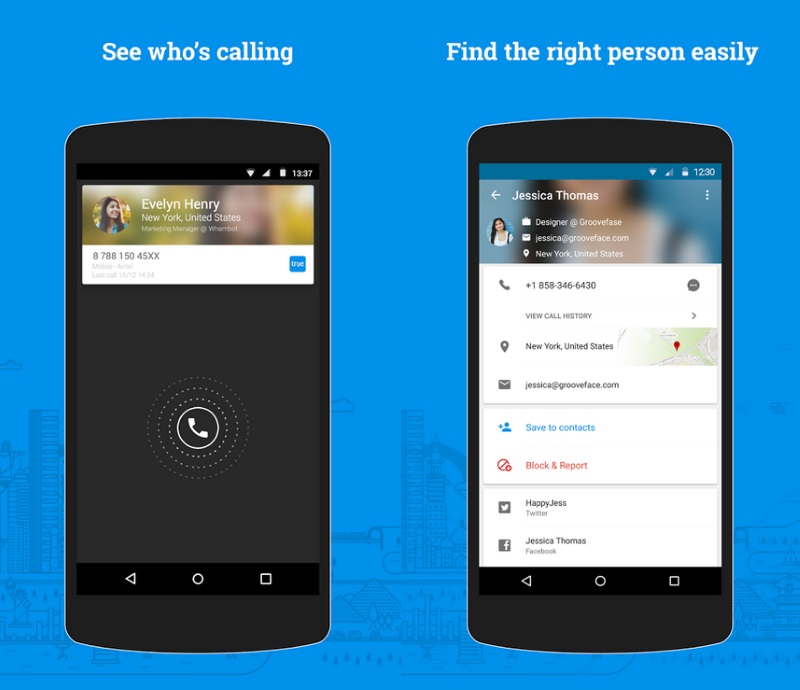 Truecaller, an app that helps identify unknown numbers and also block spam calls, said on Thursday that its user base in India has crossed the 100-million-mark.

"It's heartening to see the enormous and enthusiastic support of our users, which has helped us to reach the 100 million mark in India today. This underscores the value and benefits the app offers to our users," Kari Krishnamurthy, vice president of growth and partnerships in Asia, said.

"Truecaller has solved the most basic but inherent problem for millions of users and as we move forward our aim is to take this experience to every corner of the country," he added.

According to the company, Truecaller identifies 900 million calls a month and one in seven calls are spam.

The company, which generates revenue only from premium subscription, is also planning a lot of partnerships to increase their consumer base. Currently, Truecaller has partnerships with Airtel, Tata Docomo, Gionee, Obi, Celkon, Micromax, Microsoft, Cyanogen among others.

Truecaller also claimed that it has been focusing on tier II and III markets in India to get the users to explore the world of Truecaller to give them a smarter communication experience.

Recently, the company launched its first ever event brand campaign, focusing on Bollywood actor Nawazuddin Siddiqui to tell his story around the theme 'Take the Right Call'.

Truemessenger is available for free on Android, and is complementary to the Truecaller and Truedialer apps.