Triller Owner Said to Be in Merger Talks to Go Public

The transaction could be announced as soon as this week. 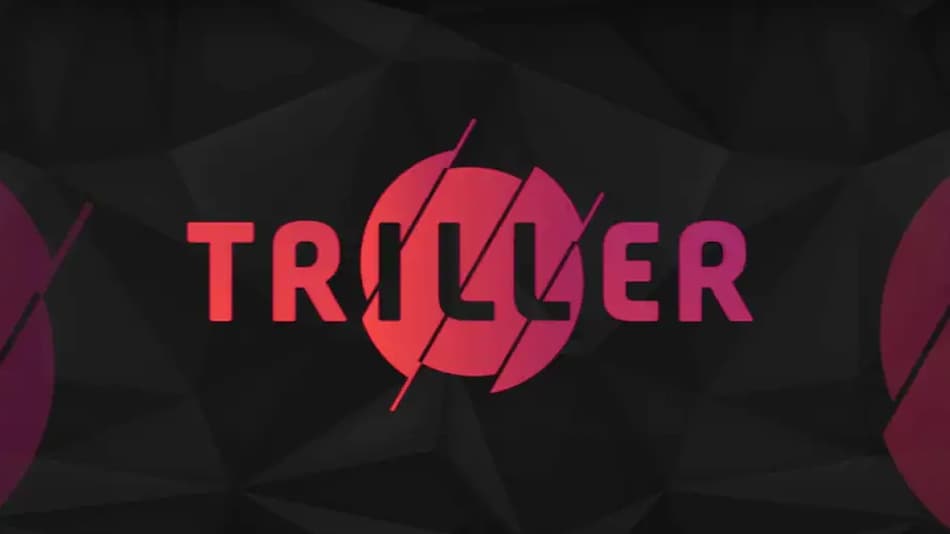 TrillerNet, the owner of the short video app Triller, is in talks to go public through a merger with Seachange International, according to a person familiar with the matter. As part of the deal, investors have committed to invest $250 million (roughly Rs. 1897.48 crore) at a valuation for TrillerNet of $5.1 billion (roughly Rs. 38,711 crore), according to the person.

The transaction could be announced as soon as this week, said the person, who asked not to be identified because the deliberations are confidential. The source cautioned that talks could fall apart at the last minute.

A Triller spokesman declined to comment. A Seachange representative did not immediately respond to request for comment. Bloomberg first reported on the talks.

Launched in 2015, Triller has been diversifying beyond short video apps to live events, mobile gaming and pay-per-view streaming. In a sign it no longer views itself as a direct competitor to TikTok, Triller stopped reporting daily or monthly active users for its short video app.

TrillerNet said earlier this year it has more than 300 million users worldwide across its platforms. It has been on an acquisition spree in recent months, snapping up livestreaming music platform Verzuz, combat sports game streaming service Fite TV and marketing platform Amplify.ai.

TrillerNet's projected revenue for 2021 is more than $250 million, TrillerNet's CFO Paul Kahn told Reuters in April. Acton, Massachusetts-based Seachange is a provider of video delivery, advertising, and streaming platforms. It has a market capitalization of $84 million (roughly Rs.637.5 crore)