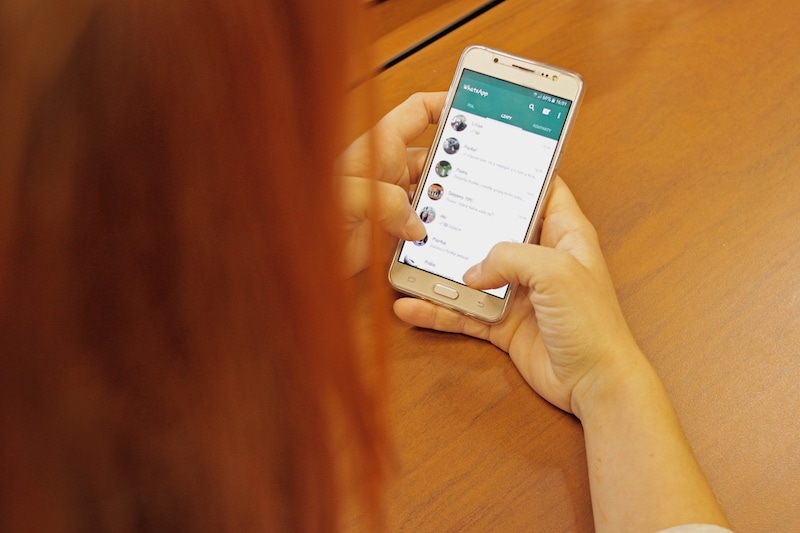 Telecom regulator TRAI Tuesday suggested a framework for app-based calling on mobile operators' networks and having a provision for making calls on by using Wi-Fi networks.

These recommendations of the Telecom Regulatory Authority of India to the Department of Telecom are meant for service providers holding valid telecom licences and exclude calls made from mobile apps like WhatsApp, Viber and Google Duo, a TRAI official told PTI.

State-run BSNL had launched an app early this year for its subscribers to connect with BSNL network though the app using Wi-Fi or Internet service when abroad and make calls to any network in India.

However, the service was put on hold after private telecom operators alleged that BSNL was attempting to bypass call connection charges with the help of the app.

The TRAI recommendations said such internet telephony apps will have to be linked with mobile number series. The calls will be charged by telecom operators and all rules related to normal calls will be applicable on them.

"The licensees should comply with all the interception and monitoring related requirements as specified in the licence as amended from time to time for providing Internet Telephony," TRAI said.

The TRAI official explained that telecom operators will design their apps in a manner that it takes the same route as normal voice calls and also attract applicable call connection charges when it is made on network of the other player.

TRAI has recommended that calls made using Internet telephony app from overseas by subscribers on international roaming should be routed through international gateway to the network on which the call has been made.

The regulator has recommended that internet telephony services should be provided by companies with telecom licence and even virtual network operators.

As per the suggested framework, subscriber should be able to make call either by using mobile network of his telecom operator as well as by using internet or wifi network of any telecom operator-- a move that is expected to address network issues in the country.

It urged that DoT should issue a clarification in this matter.

"If DoT has a different understanding, the Authority recommends that the DoT may issue amendment to Access service licences so that Internet Telephony service is untethered from the underlying access Network," TRAI said.

"TRAI in its recommendations issued today on Internet Telephony has stated that Internet Telephony service is un-tethered from the underlying Access Network. In this regard, the position of COAI and its members has been, that, Internet telephony can only be provided by a licensee using its own access network," COAI Director General Rajan S Mathews said.