In December, ToTok was accused of being an Emirati spying tool. 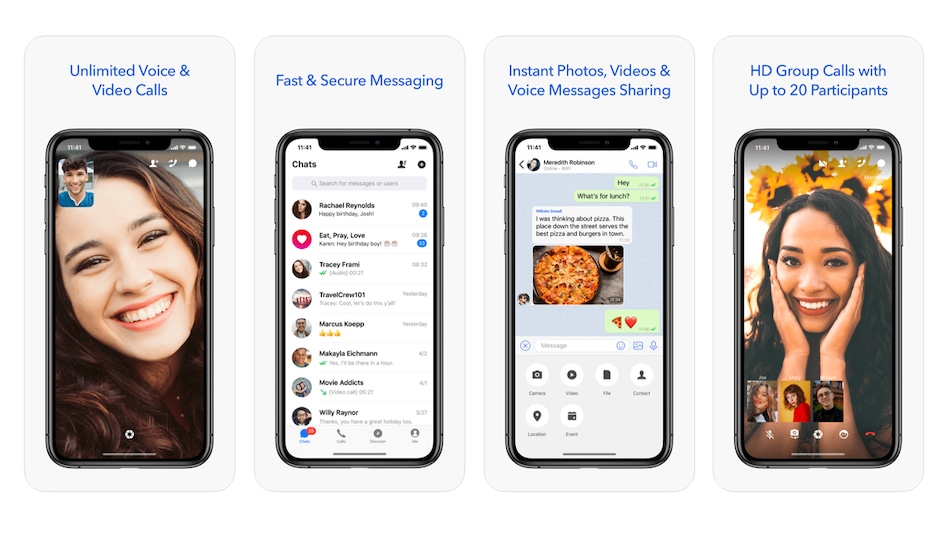 ToTok, a messaging app, has been on quite a ride after it shot to fame in certain regions. The app was accused of being an Emirati spying tool in December last year. Apple and Google were quick to jump in and remove the app from their respective app stores. Since then, ToTok has been denying all allegations of any wrongdoing, saying the company doesn't misuse its users' personal data. ToTok managed to impress Google and made its way back to the Play store in January 2020, only to be removed once again, in February.

In a fresh note to its users, ToTok's cofounders are asking the messaging app's users to continue using the app despite Google's warnings. ToTok is still available via OEM-run app stores including Samsung, Huawei, Oppo, and Xiaomi. The company is also letting new users download the app directly from its official website.

After removing ToTok from the Google Play Store for the second time, Google is now serving Play Protect warning to ToTok users, asking them to uninstall the app.

In a separate tweet, ToTok is asking its Android app users to ignore Google's warning and continue using ToTok, saying the company's app is 'entirely safe'.

The co-founders wrote in the note, "We see no legitimate reason for this new ToTok ban." In December last year, a New York Times report claimed that ToTok was being used as an Emirati spying tool. ToTok allegedly tracks its users' activities and shares it with the UAE government, according to the report. The app had millions of users in the UAE where popular messaging apps such as WhatsApp and Skype can offer only a limited set of features. ToTok has, so far, denied all allegations against it.

ToTok's cofounders believe the company's future is at risk because of "unwarranted actions" of Apple and Google. They've also blamed both the tech giants for "lack of impartiality and fairness" towards the developer community and ToTok's customers. The cofounders now claim there have been several ToTok clones that have surfaced over the last several months, affecting the company's reputation and, eventually, business.