TomTom Closes Deal With Huawei for Use of Maps and Service

TomTom spokesman Remco Meerstra said the deal had been closed some time ago. 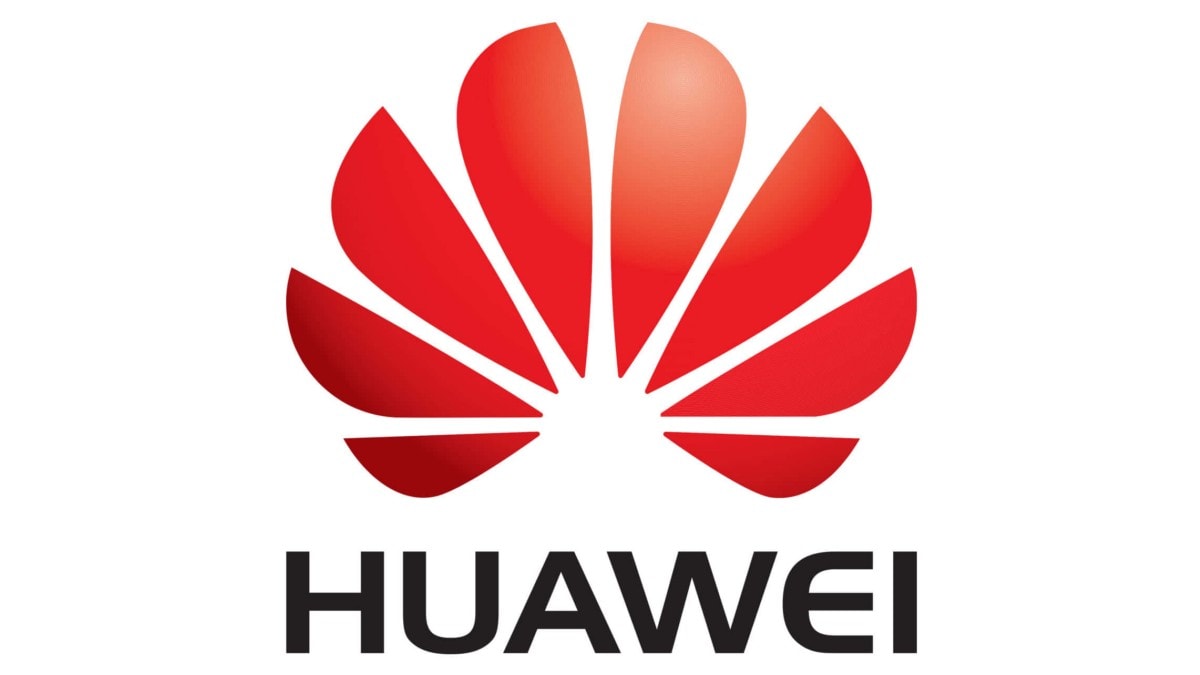 The blacklisting by US government prevented Huawei from using Google maps

Dutch navigation and digital mapping company TomTom on Friday said it has closed a deal with China's Huawei Technologies for the use of its maps and services in smartphone apps. Huawei was forced to develop its own operating system for smartphones, after it was effectively blacklisted by US President Donald Trump's administration last year out of concerns over national security.

This banned Huawei from using Google's official Android operating system, along with widely used apps such as Google Maps, in new phones.

The deal with TomTom means Huawei can now use the Dutch company's maps, traffic information and navigation software to develop apps for its smartphones.

TomTom spokesman Remco Meerstra said the deal had been closed some time ago but had not been made public by the company.

Meerstra declined to provide further details of the agreement.

TomTom, which is moving away from selling devices to offering software services, sold its telematics division to Japan's Bridgestone last year to focus on its digital map-linked businesses.