Tinder, Despite Cooperation, Says It Hasn't Shared User Data With Russia Yet

Roskomnadzor said in a statement on Monday that Tinder had been added to its special register at the end of last month. 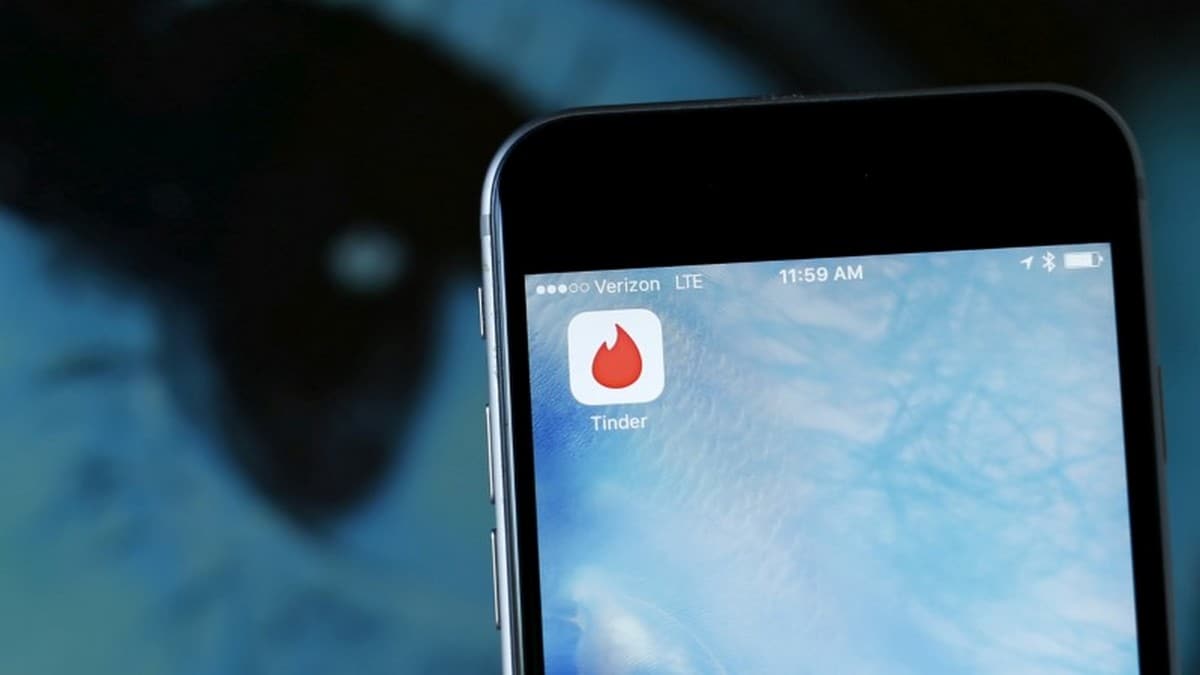 Popular dating app Tinder said on Tuesday it had agreed to be added to a list of entities obliged to hand over user data and messages to Russian law enforcement agencies on demand, but had not divulged anyone's personal information yet.

Roskomnadzor, Russia's telecoms and media regulator, said in a statement on Monday that Tinder had been added to its special register at the end of last month.

Tinder, owned by Match Group, holds data on millions of users around the world who use its app to search for suitable dating partners by "swiping left" or "swiping right."

"We received a request to register with the Russian authorities, and, as of now, we have registered to be compliant," a Tinder spokesman said on Tuesday.

"However, this registration in no way shares any user or personal data with any Russian regulatory bodies and we have not handed over any data to their government."

Russia's move to add Tinder to its special register is part of a wider drive to regulate the Internet and means that Tinder will be obliged to store users' metadata on servers for at least six months as well as their text, audio or video messages.

Russia's law enforcement agencies such as the FSB security service, which took over most of the Soviet-era KGB's functions, can require companies on the register to hand over data on demand. Companies that refuse can be blocked.

The Russian state's increased regulation of the Internet has drawn criticism from some opposition politicians and sparked protests from campaigners who are concerned about what they say is creeping Chinese-style control of the online world.

Authorities dismiss that as a smear, saying they are protecting themselves legitimately against threats from extremists.

Many popular home-grown email, messaging and social media web sites are already on the Russian register, including Russia's VKontakte, and the authorities are starting to turn their attention to foreign services too.

Russia tried and failed to block access to the Telegram messenger service after it refused to give state security access to its users' secret messages.

Apple Sued by 2 Developers Over App Store Practices
Robert Pattinson’s The Batman Not an Origin Story, but a Bruce Wayne ‘Trying to Find His Footing’