TikTok Searching for Global Headquarters Outside of China: Report

TikTok’s parent company ByteDance is based in Beijing. 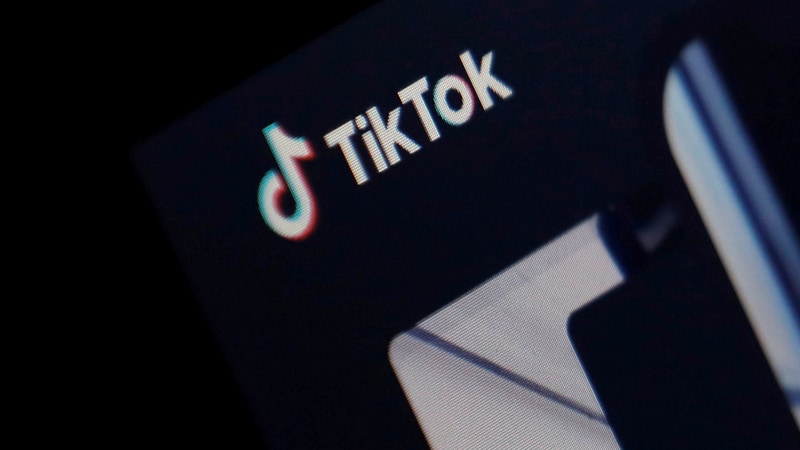 TikTok doesn't have a headquarter yet, except for ByteDance's base in China

TikTok has been the breakout social media platform of recent times, adding subscribers at a breakneck pace and continues to make inroads in the markets where Instagram and Snapchat have ruled the roost, especially among teenagers. In a bid to get closer to its audience and further widen the app's reach, the platform's parent company ByteDance is looking to set up a global headquarters outside its homeland China. It is interesting to note that despite achieving viral fame and amassing millions of users, TikTok doesn't have headquarters of its own.

Chinese short video making app TikTok's parent company ByteDance is considering setting up a global headquarters outside China, a media report said on Monday. The possible locations include Singapore, London and Dublin, according to the Wall Street Journal.

"TikTok doesn't have a HQ right now. Parent company ByteDance is based in Beijing," the report said. The new HQ could bring TikTok closer to growth markets in Southeast Asia, India, Europe and the US.

The new headquarters would come as US regulators and lawmakers have growing concerns about TikTok, citing national security. Chinese conglomerate ByteDance that owns TikTok has finally been able to clock a profit in India.

In the financial year 2019, ByteDance registered Rs 43.7 crore in revenue and Rs 3.4 crore in net profit in India, reports Inc42.com. With over 200 million users, India is the biggest market for TikTok, where it has also courted several controversies over the past few months. ByteDance recently announced to set up a data centre in India.