TikTok said about one-third of the videos were from India, followed by the United States and Pakistan. 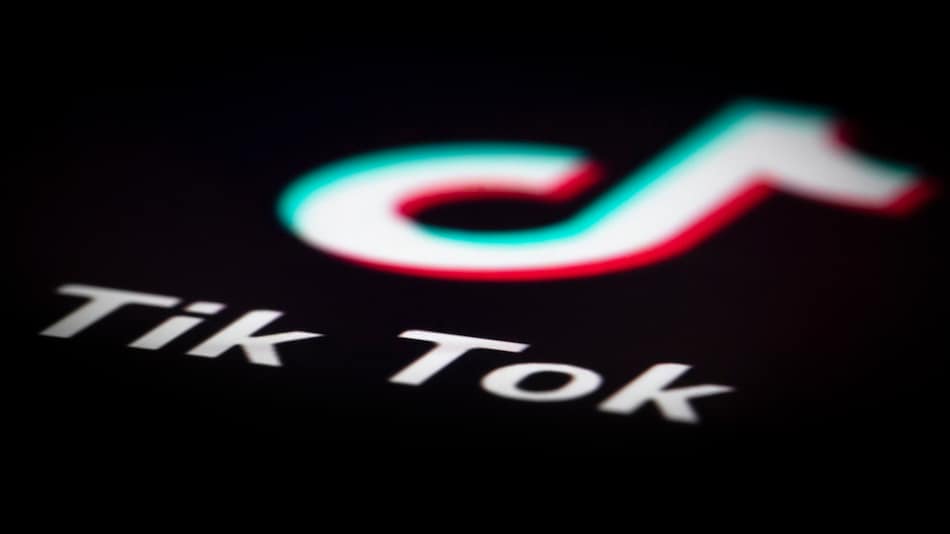 Social media app TikTok said on Thursday it removed more than 49 million videos from its platform in the second half of last year for violating its guidelines.

These videos accounted for less than 1 percent of the total posted on the platform and fell under categories such as "violent and graphic content, hate speech and adult nudity", it said in a report released on its website.

About one-third of the videos were from India, followed by the United States, and Pakistan, it added.

The transparency report comes days after the company owned by China's ByteDance was banned from India, one of its biggest markets, after a Sino-India border clash. The short-form video making app also decided to exit the Hong Kong market following China's establishment of a sweeping new national security law for the semi-autonomous city.

TikTok launched a new platform to court small business advertisers on Wednesday. The platform, however, was fraught with challenges, especially after the Trump administration's threat this week to impose a ban on China-based social media apps.