TikTok said in a statement, "These claims are simply untrue." 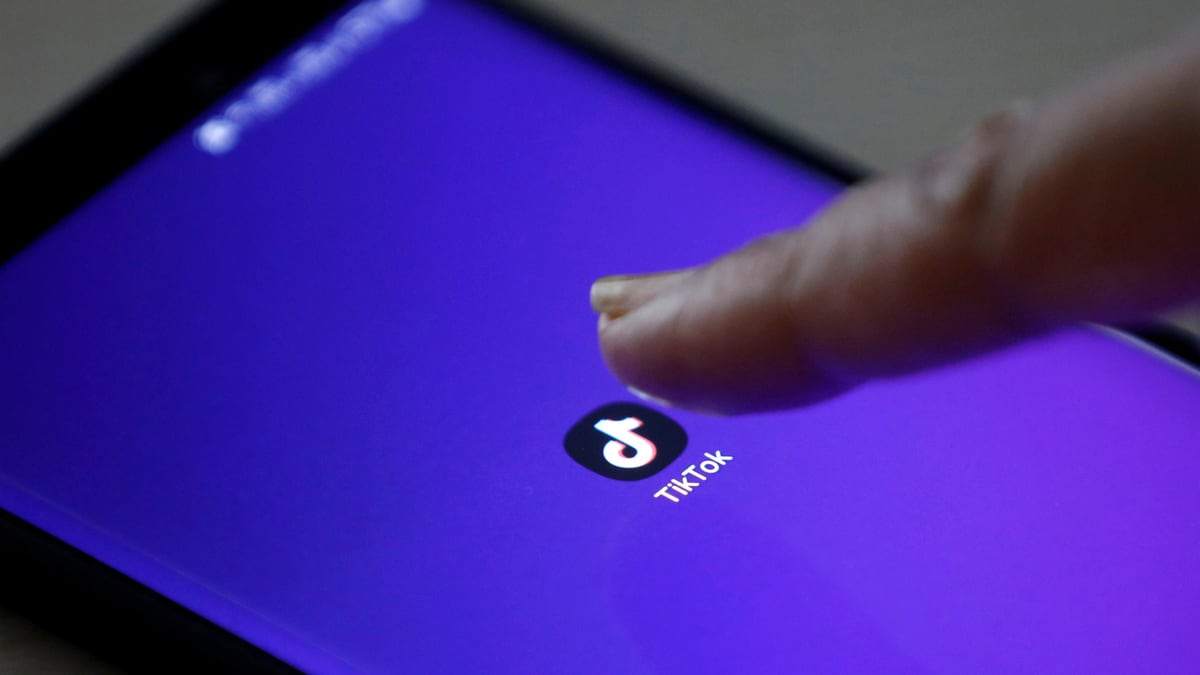 Speaking in the Lok Sabha during the Zero Hour on Monday, Tharoor said there were reports that the Chinese government received data from TikTok through the wholly state-owned China Telecom.

"The federal regulators in the US recently slapped a fine of $5.7 million on TikTok for illegally collecting data on children," he said.

TikTok in a statement said: "These claims are simply untrue. The privacy and security of our users is a top priority for TikTok, and we abide by local laws and regulations in the markets where we operate."

According to TikTok, it "does not operate in the People's Republic of China and their government has no access to TikTok users' data, nor does it have any existing partnership with China Telecom."

"Our Indian users' data is stored in the US and Singapore at industry-leading third-party data centres," it added.