Got a beer belly? TikTok moderators may have suppressed your videos on TikTok. 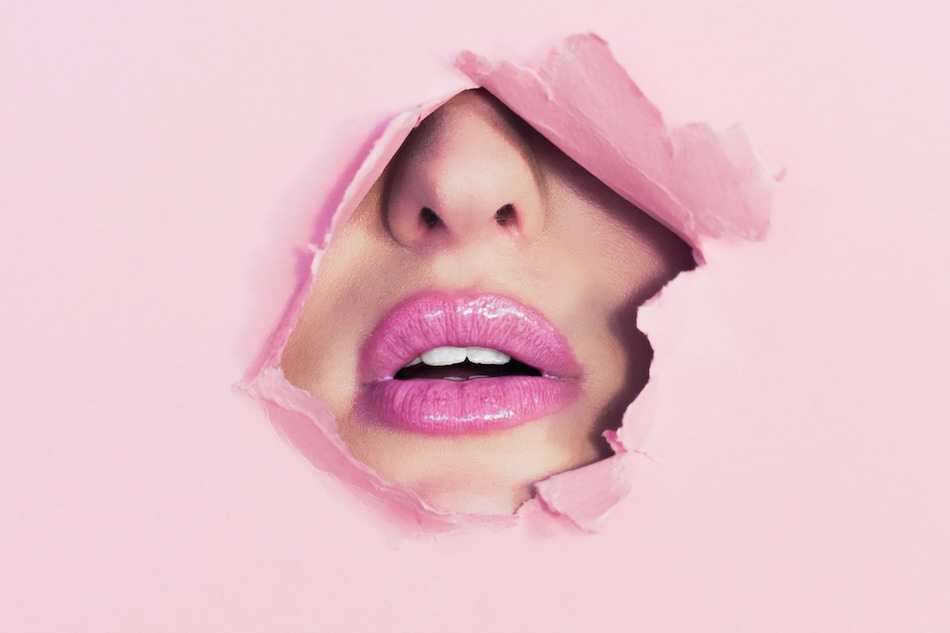 TikTok has millions of users around the world who create short videos on just about anything. While the app continues to dominate app stores globally, it seems like the company told its moderators to prevent people with "abnormal body shape" or "ugly facial looks", and even people with a "beer belly" from showing up on its popular For You tab. TikTok has earlier faced allegations for censoring content multiple times, especially posts from users with disabilities. The Chinese TikTok owner ByteDance runs a number of popular websites and social apps.

According to a report by The Intercept, citing internal TikTok documents along with sources familiar with the company, TikTok discouraged a specific set of user content from being widely distributed. Moderators were also asked to put a hold on live streams that may pose a danger to "national security".

A TikTok spokesperson confirmed to The Intercept that the guidelines mentioned in the internal documents were an attempt at "preventing bullying" and that they were no longer actively being used. The guidelines for TikTok moderators were translated from Chinese to English for international users.

To exclude users based on their physical appearance, TikTok reportedly asked moderators to shadow-ban content based on specific criteria. This included everything from "obese" people to "too thin". The internal documents even mention the apparent reason behind the moderation rules. One of these says, "...if the character's appearance or the shooting environment is not good, the video will be much less attractive, not worth to be recommended to new users."

Besides, TikTok also had another set of guidelines for moderators handling live streams. Public broadcasts that hamper with "national honour and interests" were supposed to be banned by TikTok moderators.

TikTok isn't new to controversies. Back in April last year, the Indian government had banned TikTok in the country, barring new users from downloading the app on Android or iOS app stores. At the time, the government authorities had blamed the app for encouraging pornography. The ban was later lifted by the Madras High Court.