Tharoor was speaking during the Zero Hour in Lok Sabha. 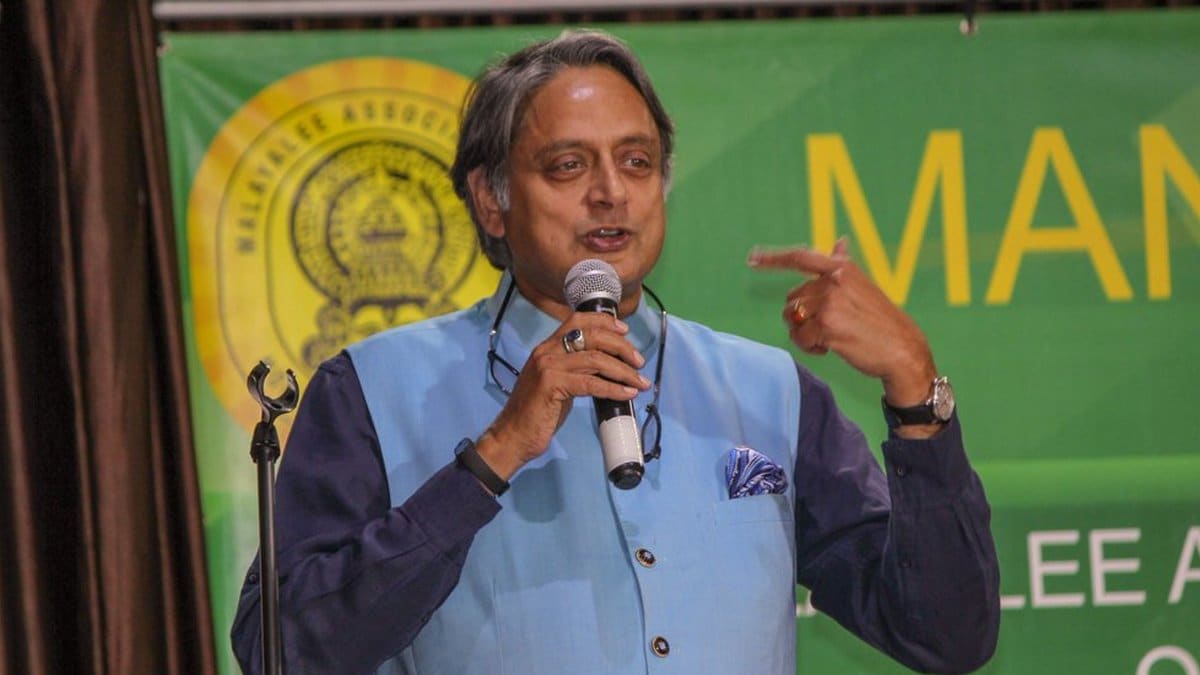 Congress leader Shashi Tharoor on Monday alleged that TikTok app is illegally collecting data which is being received by China and termed it as an issue of national security. Speaking during the Zero Hour in Lok Sabha, Tharoor said he would like to draw the attention of the House to India's vulnerability to data leakage and surveillance due to the absence of a robust comprehensive data protection framework.

In the age of smartphones, apps, social media, and the Internet, India is generating mind-boggling data, and it can be exploited by vested interests to engage in profiling, to make profits and for political control, he said.

"Recently, the federal regulators in the US slapped a fine of $5.7 million (roughly Rs. 39 crores) on the social media app TikTok for illegally collecting data on children," he said, adding that there are reports that the Chinese government receives data from TikTok through the wholly state-owned China Telecom.

Describing it as a "national security issue", Tharoor said he would urge the government to introduce a comprehensive legal framework to protect fundamental right to privacy and save democracy of the country.