TikTok was allowing experts to observe its moderation policies and examine the code that drives its algorithms, CEO Kevin Mayer said in a blog post. 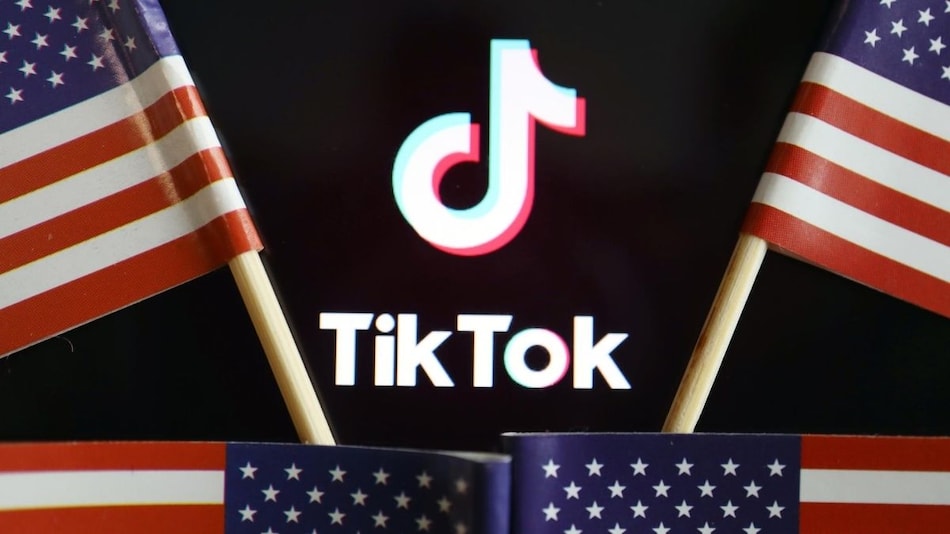 US advertisers would be left with few choices and social media competition would dry up without TikTok, Kevin Mayer, the new CEO of the popular short video app that is owned by Chinese Internet giant ByteDance, wrote in a blog post on Wednesday.

Mayer's comments come as the chief executives of Amazon, Facebook, Apple, and Google owner Alphabet are set to appear before US lawmakers on Wednesday to address concerns they have become too dominant in their markets.

TikTok has not been invited to the hearing, but faces the prospect of US intervention after President Donald Trump and other administration officials said they were considering banning it, amid deteriorating relations between the United States and China.

A US government panel dubbed the Committee on Foreign Investment in the United States has raised concerns about the safety of the personal data that TikTok handles under its Chinese owner, Reuters has previously reported.

"We believe it is essential to show users, advertisers, creators, and regulators that we are responsible and committed members of the American community that follows U.S. laws," Mayer, who stepped down as Walt Disney Co's top streaming executive earlier this year to join TikTok, wrote in the blog post.

TikTok was allowing experts to observe its moderation policies and examine the code that drives its algorithms, Mayer said. He added that the app was on track to create 10,000 new US jobs.

"Let's focus our energies on fair and open competition in service of our consumers, rather than maligning attacks by our competitor - namely Facebook - disguised as patriotism and designed to put an end to our very presence in the US," Mayer wrote.

Reuters reported on Wednesday that ByteDance is considering options for TikTok to address US security concerns, including a $50 billion (roughly Rs 3.73 lakh crores) deal that would give ByteDance investors a majority stake in the app.