The Justice Department said it appealed the order to the US Court of Appeals for the DC Circuit. 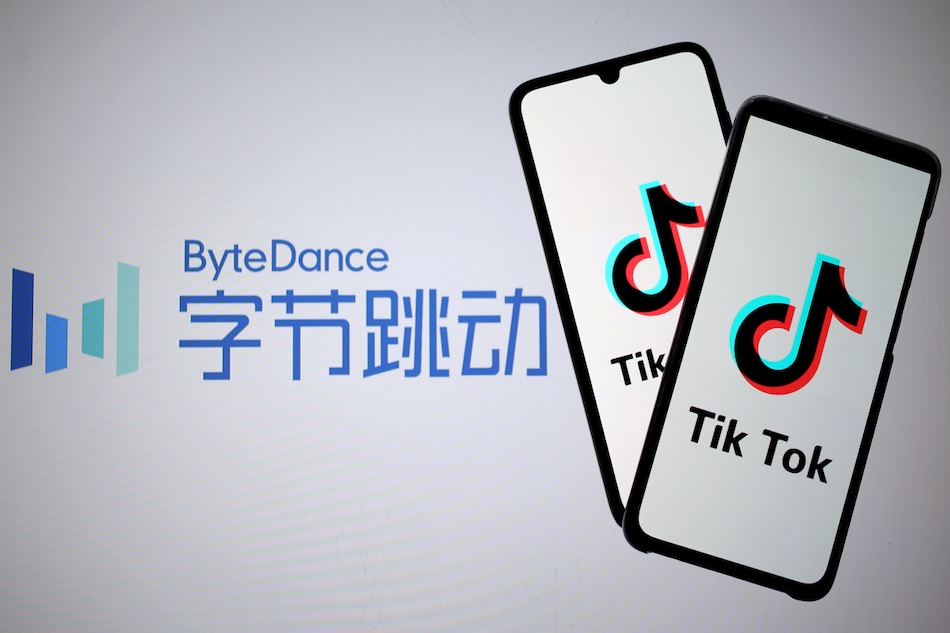 China's ByteDance, which owns TikTok, has been under pressure to sell the popular app

The US government said in a court filing on Thursday it was appealing a judge's ruling that prevented it from prohibiting new downloads of the Chinese-owned short video-sharing app TikTok.

The Justice Department said it appealed the order to the US Court of Appeals for the DC Circuit.

In late September, a US judge temporarily blocked a Trump administration order that was set to bar Apple and Alphabet's Google from offering new TikTok downloads.

China's ByteDance, which owns TikTok, has been under pressure to sell the popular app. The White House contends that TikTok poses national security concerns as personal data collected on 100 million Americans who use the app could be obtained by China's government. Any deal will also still need to be reviewed by the US government's Committee on Foreign Investment in the United States (CFIUS).

Negotiations are under way for Walmart and Oracle to take stakes in a new company, TikTok Global, that would oversee US operations.

But key terms of the deal, including who will have majority ownership, are in dispute. ByteDance has also said any deal will need to be approved by China. Beijing has revised its list of technologies subject to export bans in a way that gives it a say over any TikTok deal.