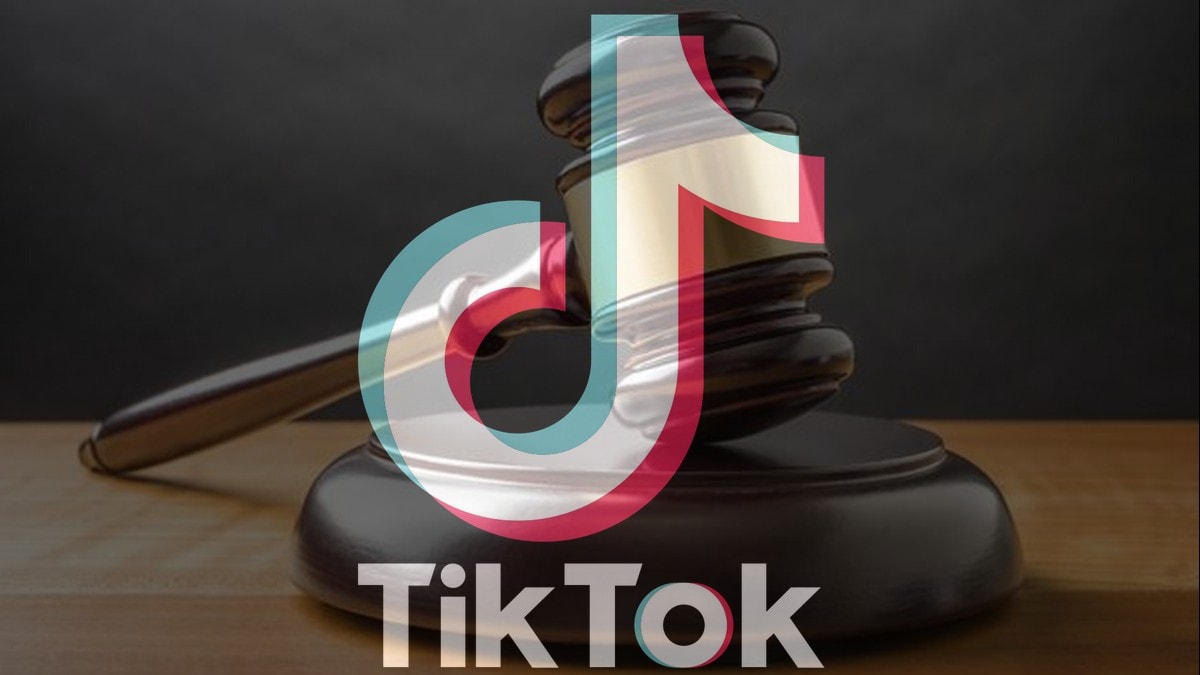 Deciding the case filed by advocate Muthukumar, the bench vacated its interim order banning the app, subject to conditions that pornographic videos will not be uploaded on it, failing which contempt of court proceedings would begin.

"We are glad about this decision and we believe it is also greatly welcomed by our thriving community in India, who use TikTok as a platform to showcase their creativity," TikTok said in a statement.

Early this month the high court, on a petition filed by the advocate, issued an interim order to the Central government banning downloading of the app in India and restricted the media from telecasting videos taken using the app.

The high court had passed an interim order banning the app citing inappropriate and pornographic content.

Tamil Nadu's Information Technology Minister M. Manikandan had earlier said that the state would write to the Central government seeking a ban on the app in India.

The high court had appointed leading lawyer Arvind Datar as an independent counsel to the court.

On an appeal filed by the Chinese company, the Supreme Court, on April 22, asked the Madras High Court to decide on TikTok's plea for interim relief by April 24, failing which the ban imposed on the mobile app will stand lifted.

The apex court had refused to pass any order in the matter.

TikTok on Wednesday said it was "committed to continuously enhancing" its safety features.

"We are grateful for the opportunity to continue serving our users better. While we're pleased that our efforts to fight against misuse of the platform has been recognised, the work is never 'done' on our end," TikTok added.