TikTok said it was drawing on the types of content-rating standards already used for movies and gaming. 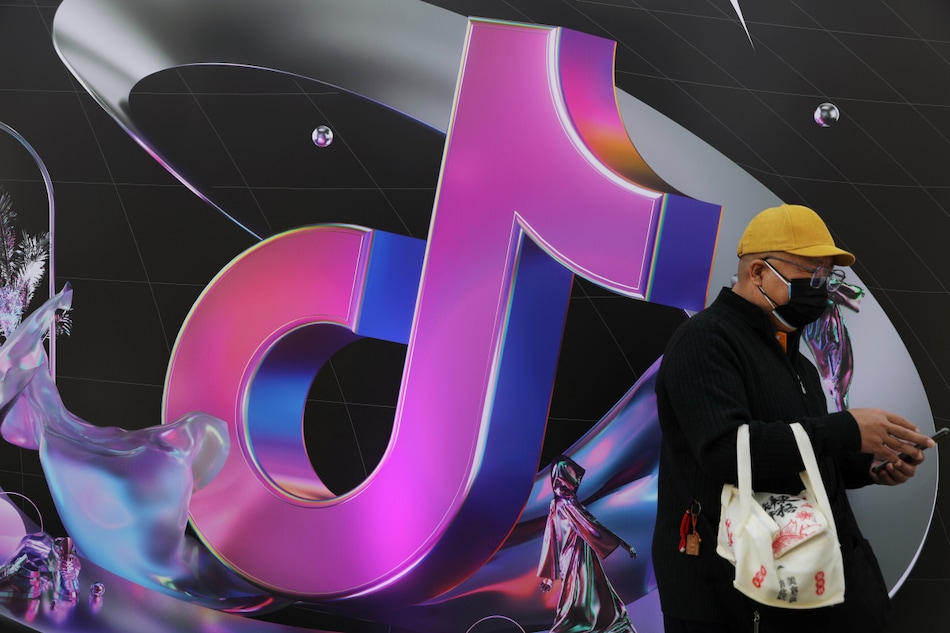 TikTok is working on ways to rate and restrict content by age in order to prevent adult content from reaching teenage users of its short video app, the company said at a news briefing.

TikTok, which has exploded in popularity among teens in recent years, said it was running a small test for how adult-rated content could be restricted from accounts belonging to younger users, either by the user or their parents and guardians.

The company, owned by Chinese tech titan ByteDance, said it was drawing on the types of content-rating standards already used for movies and gaming. It said it would test a way for creators on the app to specify if they want their content to only be viewed by older audiences.

Social media platforms have been under scrutiny over their approaches to the wellbeing and safety of younger users. Meta Platforms, the parent company of Facebook, Instagram, and WhatsApp, has been blasted by US lawmakers over its plan to introduce a version of Instagram for kids.

Last year, a coalition of state attorneys general opened a probe into Meta for promoting Instagram to children despite potential harms, after leaked internal documents raised questions about company research into Instagram's effects on the mental health of teen users.

TikTok, which has been criticised for posts promoting eating disorders and maintains it bans such content, said in a blog post on Tuesday it would start to remove posts promoting broader disordered-eating content as well.

"We understand that people can struggle with unhealthy eating patterns and behavior without having an eating disorder diagnosis," it said in the post.

"Our aim is to acknowledge more symptoms, such as overexercise or short-term fasting, that are frequently under-recognized signs of a potential problem."