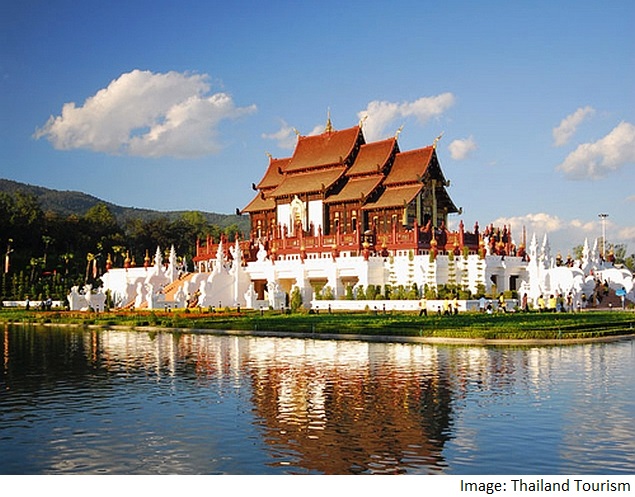 Now its tourism body hopes the new app will help further boost Thailand's tourism sector, which makes up about 10 percent of its economy.

The industry took a beating last year as some foreign governments issued warnings against non-essential travel to Thailand due to political unrest and a May 22 coup, but it has been steadily recovering.

The new app will be available on Google Inc's Android and Apple Inc's iOS systems, the Tourism Authority of Thailand said in a statement.

With search and navigation features, it will help visitors find hotels and shopping centres with prayer rooms and halal, or permissible under Islamic law, restaurants, said Juthaporn Rerngronasa, acting governor of the Tourism Authority of Thailand.

Among non-Organization of Islamic Cooperation (OIC) countries, Thailand was ranked the second most popular place for Muslim travellers to visit in the world after Singapore by the Global Muslim Travel Index in 2015.

"We believe this is because we have the required range of products and services for Muslim travellers," said Juthaporn.

The app is available in English and Thai but will be expanded to include Arabic and Bahasa Indonesia.