Tencent Wins China Nod for Mobile Games Launch, but Not for Blockbusters 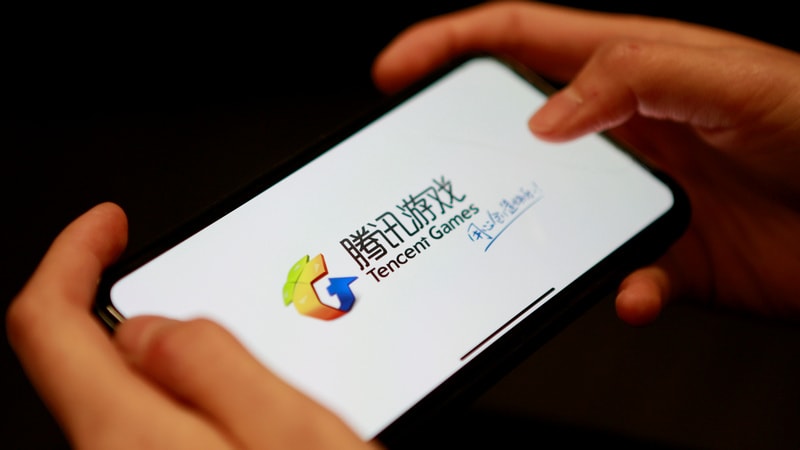 Chinese regulators approved two mobile games of Tencent Holding for the first time in almost a year on Tuesday, but are yet to okay its closely awaited blockbuster title PlayerUnknown's Battlegrounds.

The State Administration of Press, Publication, Radio, Film and Television approved 95 games in its fourth list since December, with two mobile games from Tencent and one from NetEase, government data showed.

The two games approved for Tencent are Wood Joints and Folding Fan, both educational games that teach traditional Chinese architecture and craftsmanship.

Analysts and industry insiders say it is unlikely the two games can bring much revenue to Tencent, the world's biggest game company and Asia's biggest by market value, but the approval is still music to its ears as the last time its games were approved was prior to March 2018.

But authorities stopped approving the release of new titles from March last year amid regulatory overhaul triggered by growing concern about violent content and game addiction, particularly among young players.

Zhan Chun Qiu, the NetEase game approved on Thursday, is a role-playing mobile game themed in China's ancient Spring and Autumn Period when warlords and swordsmen fight each other.

But regulators are still stepping up efforts to tighten control over the country's internet. China's cyber watchdog said on Thursday it has deleted close to 8,000 "malicious" mobile apps including a video game distributed by Tencent.

Tesla's Mass Lay-Offs, Reduced Car Production Have Wall Street 'Waking Up From the Dream'
Uber Threatens to Pull Back from Barcelona