Apps from Alibaba, Trip.com, and video streamer iQiyi among those flagged by Chinese regulators. 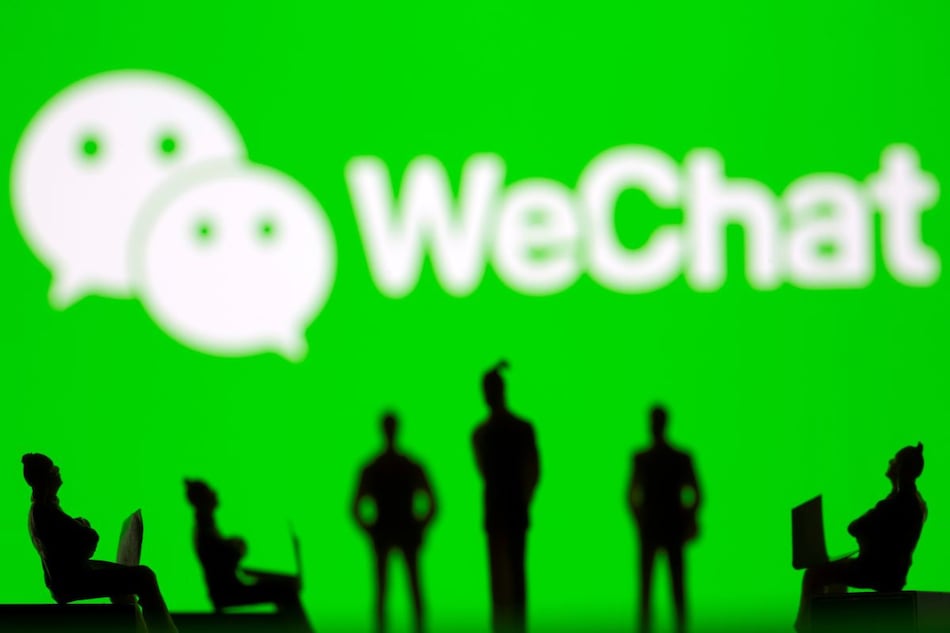 China's Ministry of Industry and Information Technology (MIIT) said on Wednesday that 43 apps, including Tencent's WeChat, were found to have illegally transferred user data, and ordered their parent companies to make rectifications.

The move comes as Chinese authorities tighten regulatory oversight on a range of industry, with a particular emphasis on privacy and data.

In a statement published online, the regulator said the apps had illegally transferred users' contact list and location data, while also harassing them with pop-up windows.

The list also included an e-reading app owned by Alibaba Group, as well as others managed by travel giant Trip.com, and video streamer iQiyi.

MIIT stated that the apps will have until August 25 to make rectifications, or else they will be punished in accordance with relevant laws and regulations.

The punishment comes during a year of ongoing regulatory scrutiny towards tech companies.