Tencent to Expand Underage ID Check to All Games 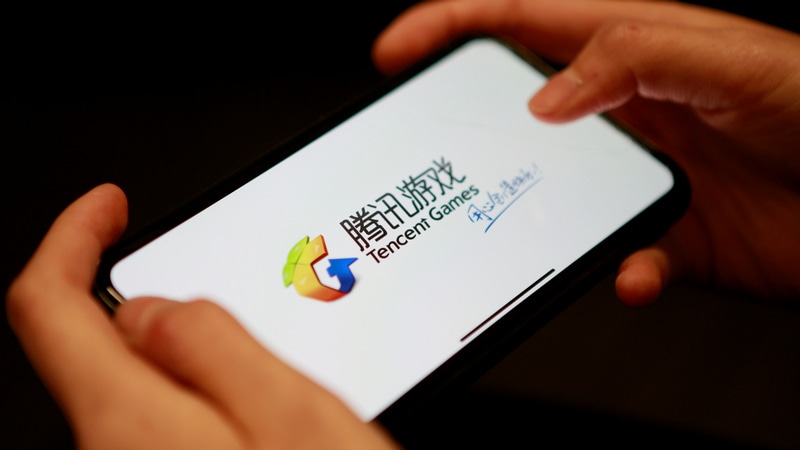 Tencent Holdings will expand an addiction-prevention system for underage gamers to all of its games, the company said on Monday, as the industry faces increased government scrutiny.

A "healthy gaming" system that includes time limits on daily play and can perform facial recognition-aided ID checks, already in use on Tencent's most popular Honour of Kings smartphone game, will be applied to nine other mobile games this year and expanded to cover all Tencent games next year, the company said in a post on its official WeChat account.

The move marks Tencent's latest attempt to meet the Chinese government's call for tighter controls to combat gaming addiction and increasing hear-sightedness among young people. A state announcement in August called for the publishing regulator to control the number of new online video games and to limit the amount of time young Chinese spend playing such games.

Tencent, the world's largest gaming company by revenue, has run into regulatory roadblocks this year and Chinese authorities have not approved any new games since March.

Without approval for in-app purchases Tencent has been unable to make money from some of its hugely popular games, such as Player Unknown's Battlegrounds Mobile (PUBG Mobile), which a game that CLSA estimates could generate up to $1 billion in annual revenue if given a monetisation licence.

Shares in Tencent, which have slid by 28 percent this year to knock $138 billion (roughly Rs. 10 lakh crores) off the company's market value, were down 3.7 percent at Monday's close, lagging a 2 percent drop for the benchmark Hang Seng Index.

Tencent in September announced the plan to add the real-name registration system for new gamers on its mobile battle game Honour of Kings. The fantasy role-playing battle game has proved so popular that Tencent introduced restrictions to playing time for children in July last year in response to criticism by state media over game addiction.

Children aged 12 and under are allowed one hour a day on the game except for a curfew period of 9pm to 8am. Minors older than 12 can play for two hours a day.

Tencent said in the Monday's post that it tried out facial recognition-aided identity verification for new players in Beijing and Shenzhen in September. Since October, they have been verifying existing users' ID information and expects to complete the process by the end of this month.