Tencent, Riot Games Said to Be Developing Mobile Version of League of Legends

Relations between Tencent and Riot have long been strained over how to best to capitalise on the game. 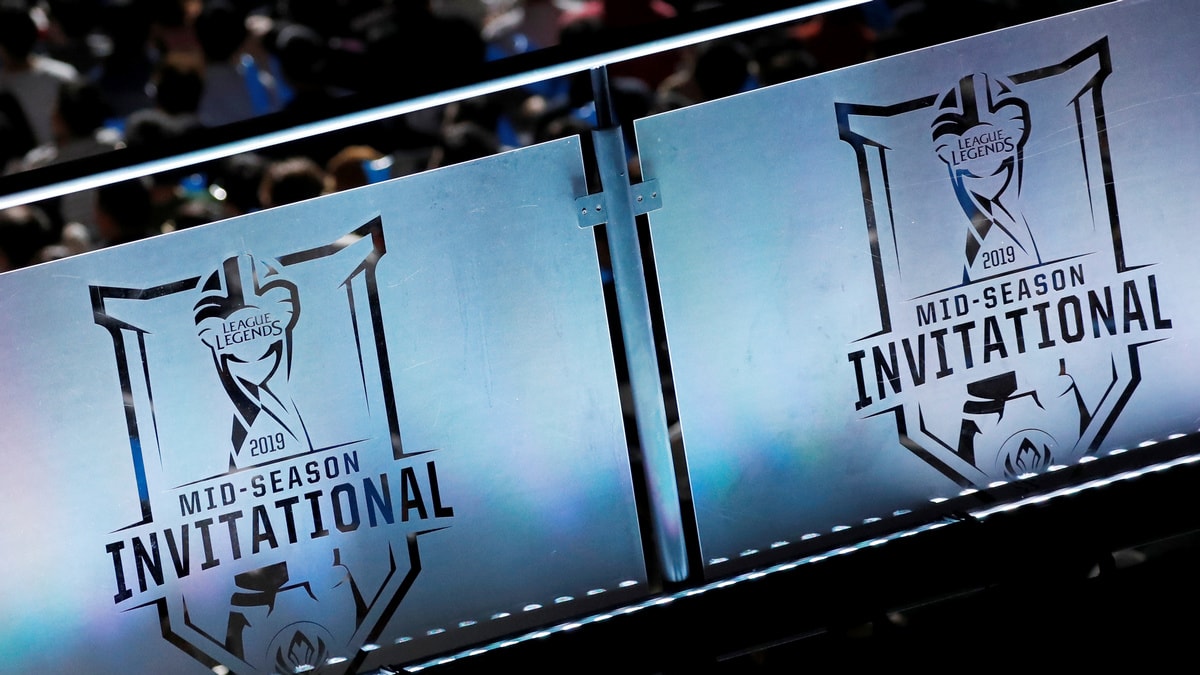 Logo of League of Legends (LOL) Mid-Season Invitational is seen in Taipei, Taiwan

China's Tencent Holdings is working with its US unit Riot Games to develop a mobile version of League of Legends, the world's most popular desktop-based game, three sources with knowledge of the matter told Reuters.

Relations between Tencent and Riot have long been strained over how to best to capitalise on the game, in which players hack and slash their way through battle arenas. Riot rejected a Tencent proposal years ago to develop a mobile version, one of the sources said.

Tencent then developed a similar mobile offering, Honour of Kings for China, which was launched in November 2015 and has become the world's highest grossing multiplayer online battle arena game.

But in doing so, it created tensions with Riot which were further inflamed when Tencent launched an adaptation of Honour of Kings, called Arena of Valor for overseas markets in 2016 and 2017, sources have said. Arena of Valor has been regarded as a flop by some analysts after failing to click with Western gamers.

One of the sources said Tencent and Riot have been working on a mobile version of League of Legends for more than a year, although a separate source said it was unlikely to be launched in 2019.

The sources declined to be identified as details of the project were confidential. A spokesman for Tencent declined to comment. Representatives for Riot did not immediately respond to requests for comment.

While all three titles have similar gameplay and design, albeit with different characters, League of Legends has the biggest reach and at nearly 10 years old, the longest history.

"League of Legends is like the World Cup whereas Honour of Kings is just the Asia Cup," one of the sources said.

The game brought in $1.4 billion in revenue last year, although that was down 21% from a year earlier, according data provider Statista.

"League of Legends is not doing as well as it used to and so Riot badly needs a new way to monetise the game, especially considering that it is Riot's only game," said Gu Tianyi, an Amsterdam-based analyst with gametracker Newzoo.

A mobile version would likely bring in more Asian players, who tend to prefer mobile-based games while Western gamers tend to prefer desktops or consoles for more sophisticated gameplay.

Mobile games accounted for 57% of videogame revenue in China in 2018 but only 36% in the US market, according to Newzoo.

Gu added, however, it might be hard for a mobile League of Legends to achieve the same level of success in China as Honour of Kings without innovation in gameplay as the market for battle arena games was quite saturated.

A mobile League of Legends would also allow Tencent and Riot to organise more international competitions. They established a joint venture called Tengjing Sports in January to run e-sport tournaments and market League of Legends-related products.

League of Legends is the most popular desktop-based game ranked by number of unique users in a month, with 24.7% of all core PC gamers in the world playing the game in April, Newzoo said, without disclosing an absolute figure.

Tencent bought a majority stake in Riot in 2011 and made it fully owned in 2015.