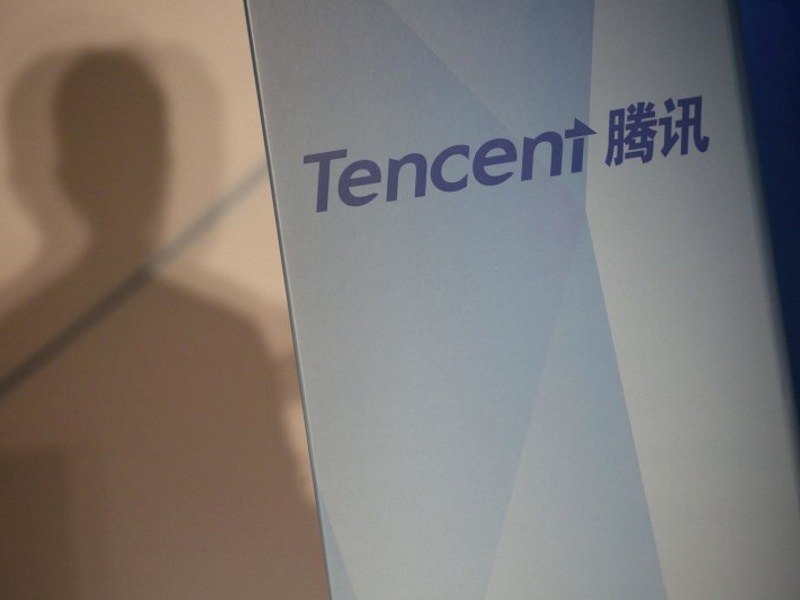 Tencent plans to buy the stake in Supercell from Japanese media and telecoms company SoftBank Group Corp, valuing the maker of the popular mobile game 'Clash of Clans' at more than $9 billion, the person said, declining to be identified because the matter was confidential.

Known for investing in game developers through partnerships and minority stakes, Tencent owns 'League of Legends' developer Riot Games and has a stake in Activision Blizzard, the owner of the 'Call of Duty' franchise.

Last year, it bought a 15 percent stake in mobile game developer Glu Mobile Inc, which developed the 'Deer Hunter' and 'Kim Kardashian: Hollywood' games, for $126 million in a move to expand in the US gaming market.

Online gaming has long been Tencent's main cash cow. The company reported a 43 percent revenue rise in the first quarter, aided by growth in its gaming and advertising businesses.

Tencent, which is in late-stage talks with SoftBank, is in discussions with several financial investors, including Hillhouse Capital Group, to join in the purchase as co-investors, the Wall Street Journal reported on Wednesday, citing people familiar with the matter.

An agreement could be disclosed as early as next week, the report said.

A deal with Tencent will also mark the third major asset reshuffle by SoftBank in less than a month.

The Japanese media and telecoms company announced a plan earlier this month to sell $10 billion worth of shares in Chinese-e-commerce giant Alibaba Group Holding Ltd to cut debt, as well as a decision to sell its stake in GungHo Online Entertainment Inc back to the mobile game maker for JPY 73 billion ($691 million).

SoftBank expects to book a profit of JPY 200 billion to JPY 250 billion ($1.89 billion-$2.36 billion) this financial year from the Alibaba share sale, which will reduce its stake in the Chinese firm to around 27 percent from 32.2 percent.

SoftBank said last year it had increased its controlling stake in Supercell to 73.2 percent, without disclosing financial details. Together with GungHo it had bought a majority stake in the mobile games maker in 2013 for about $1.5 billion.