The Telegram video calling feature is reportedly still buggy and needs a lot of refinement. 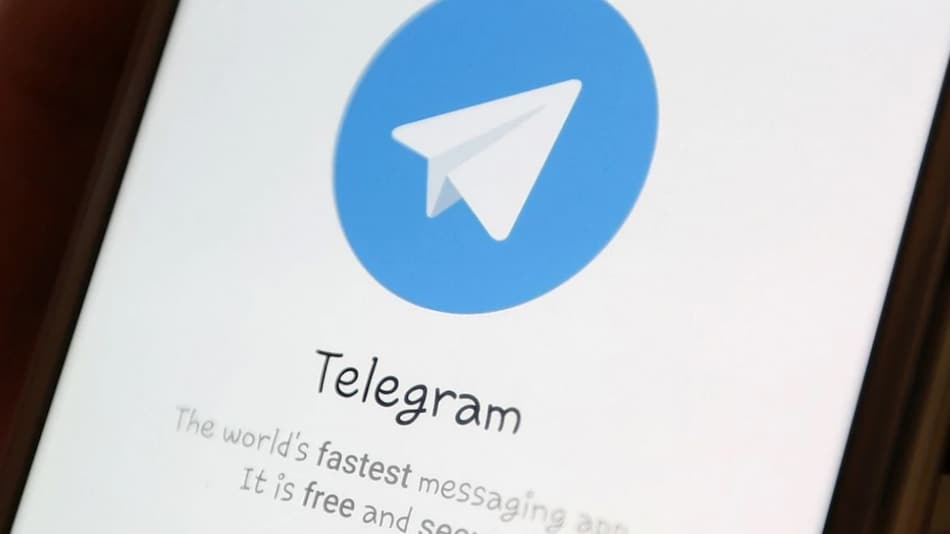 Telegram users can now make a video call to their contacts as the instant messaging platform has rolled out the feature in its beta app, an online report has said. If you want to test the beta features, you need to download the version 0.7 beta or newer of the app from Microsoft's App Center platform. The app will be installed alongside the regular app that you use. Although the feature is in its early stages, it will put Telegram in the same league as its competitors, including WhatsApp and Viber, among others.

According to a report by Android Police, it has been four years since Telegram added support for voice calls, it has now finally released the video call feature but only for beta users. The rollout to stable version will likely take a few days or weeks. As mentioned, one has to join the Telegram beta programme to test it. Telegram releases standalone beta APKs that are installed alongside the regular Telegram or Telegram X apps. Once the authentication process is completed, you'll be able to do a video call to only those people in the contact list who also have the version 0.7 beta installed on their devices.

As per the report, Telegram video call interface is similar to what other platforms offer. It has an on-screen button to flip between front and rear cameras, turn off/ on video button, mute, and hang up buttons. The participant in the smaller window can be swapped with the one in the larger window by a simple tap. Early feedback shows that the app is a little glitchy and needs a lot of refinement.

For example, Android Police says that the voice was first routed through the earpiece and not the loudspeaker of the phone. The testers had to turn off video and then turn it back on to route voice through the loudspeaker. There is no option for group calls but the feature is reportedly in the works.

The Picture-in-Picture (PiP) mode is also a little tricky. To get it to work, one needs to tap the back arrow on the top left. The action will trigger a pop-up asking for permission “to draw above other apps to play videos in Picture-in-Picture mode”. What's noteworthy is that if the tester uses the back gesture on the smartphone, he/she won't be asked for permission. That probably ends the call. Also, once the app has permission, tapping the back arrow on top left, or the back gesture triggers PiP mode.