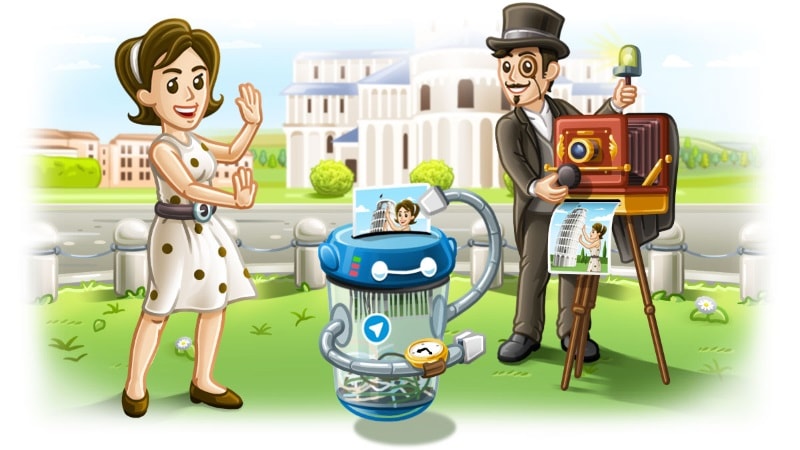 The Telegram messaging app made a name for itself due to the security features that are provided with the platform but it seems like the company has now taken a different approach altogether. With the latest update, Telegram has received redesigned photo editing tools, the ability to add self-destruct timer to images or videos that are shared through the app, and more.

With Telegram v4.2 update, the company says that users will be able to edit their photos quicker and in fewer steps than earlier. Moving on to the disappearing media, the company said in its blog post, "If you set a timer, the countdown starts the moment your recipient opens the photo or video you sent. After the time runs out, the photo/video will disappear forever, just like in Secret Chats."

In the situation where the recipient tries to take a screenshot of the media with self-destruct timer, you will get a notification right away. The update for iOS and Android is already available on both App Store and Google Play respectively.

With this update, users will also be able to add their bio description to their profile from Settings within the app. Among other things, Telegram has announced that its apps will now rely on a CDN (distributed network) that will allow the company to cache publicly available photos and videos posted in massive channels (100,000+ members).

This will effectively result in higher download speeds for the users, as per the company. Lastly, Telegram users will be able to enlarge the scrolling area while searching for emoticons within v4.2 of the app.