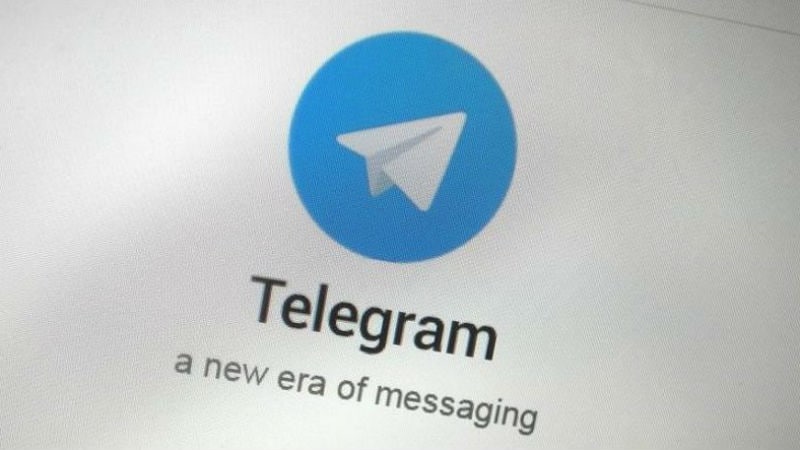 Messaging app Telegram has announced that it has racked up 200 million monthly active users on its platform. While the MAU mark of 200 million is a big landmark, Telegram still lags a long way behind Facebook-owned messaging app WhatsApp which boasts of over 1.5 billion monthly active users. Notably, with the announcement, Telegram also rolled out an update to the app on both Android and iOS platforms.

Pavel Durov, Co-Founder of Telegram, made the announcement in a blog post where he thanked users for helping the app reach the milestone. He claimed that Telegram has never been promoted with advertisements and the users only join when someone invites them. "Unlike other popular apps, Telegram doesn’t have shareholders or advertisers to report to. We don’t do deals with marketers, data miners or government agencies," said Durov.

Reiterating the fact that it was the first messaging app to roll out end-to-end encryption, the company claimed that ever since its launch in August 2013, Telegram hasn't "disclosed a single byte of our users' private data to third parties."

As mentioned, Telegram also released updates for its Android and iOS apps, bringing improvements such as enhanced functionality for stickers, multiple picture sending, and auto-night mode. You can now use the new search for sticker sets option in the latest update. Also, you can now send multiple images to a recipient on Telegram, as well as receive more pictures from your contacts.

Telegram has also introduced an Auto-Night mode that enables users to automatically switch to the dark version of the interface. While the feature was already available on Android, now iOS users can get it too. Additionally, the iOS app now supports text formatting in media captions, reporting individual messages in public entities, and has a section where users can manage connected websites. Lastly, Telegram's latest update also brings optimised battery usage.