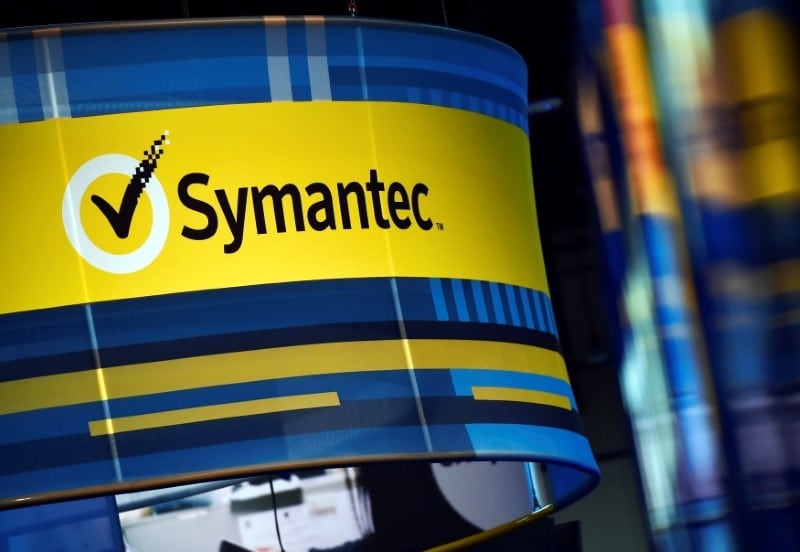 Symantec is acquiring Israeli cyber-security startup Fireglass, the company said on Thursday, in a small deal designed to boost its products that protect corporate email and Web browsing from threats.

Symantec is paying an undisclosed sum for the Tel Aviv-based company of about 40 employees. Fireglass specialises in an area of security called "browser isolation," a technology that creates virtual websites allowing users to browse any content without having viruses touch their network.

"Browser isolation" is an area that Symantec had been looking to enter for some time, Chief Executive Greg Brown said in an interview. He cited a Gartner report that projected that 50 percent of enterprises would adopt browser isolation by 2021.

Healthcare companies, financial institutions, government and telecommunications firms have been early adopters of the technology, he said.

"While it's what I would call a 'tuck-in' acquisition, it will be very valuable to us as we bring it to our customers," Brown said.

Symantec has been one of the most serial acquirers in security companies in recent years, gobbling up Lifelock for $2.3 billion earlier this year and Blue Coat for $4.65 billion in 2016.

The deal will also increase the company's footprint in Israel, a hotbed for cyber-security, where Brown said Symantec has been looking to expand. Israel, which has more than 400 cyber-security startups, attracts about 20 percent of private global cyber investment, Reuters has reported.

Large US technology companies often go "shopping" in Israel when they are looking for acquisitions and engineering talent. Last month, Microsoft agreed to acquire Hexadite, a US-Israeli provider of technology to automate responses to cyber-attacks for an undisclosed sum.

The deal is expected to close in the third quarter of the calendar year.

Fireglass, founded in 2014 by a former Check Point Software Technologies executive, was backed by investors such as Lightspeed Venture Partners and Norwest Venture Partners. It had raised $20 million in early 2016 and competes with Menlo Security.