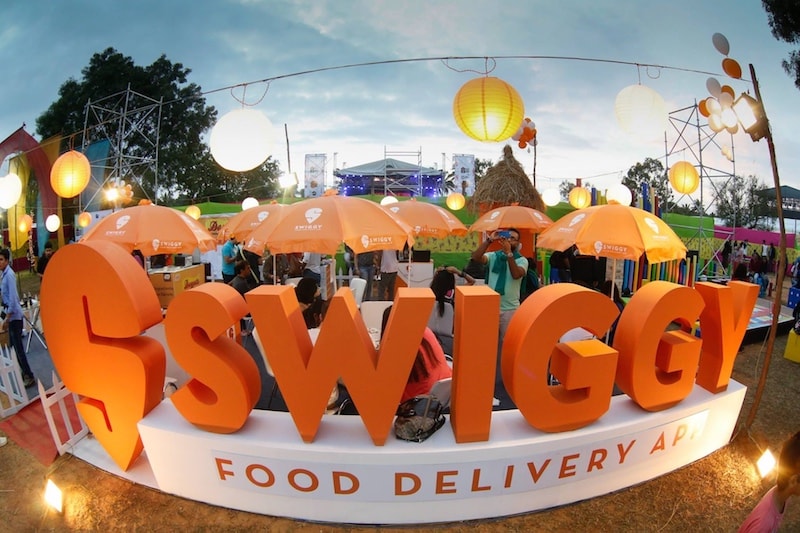 Indian online food delivery service Swiggy said on Tuesday it was expanding its ambit to include home delivery of essentials such as groceries from brick-and-mortar stores.

Swiggy has tied up with stores to deliver fruits and vegetables, baby care items and health products, it said in a statement.

The new service called 'Swiggy Stores', which will be accessible on its mobile app, will pit the Bengaluru-based startup against online grocers such as BigBasket, which is backed by Alibaba.

Swiggy, which runs a mobile-based application and a website for food-delivery services, currently operates in more than 80 Indian cities.

Swiggy last week announced it has acqui-hired Kint.io, an artificial intelligence (AI) startup that applies deep learning and computer vision for object recognition in video, for an undisclosed sum.

Founded in 2014, the Bengaluru-based startup would assist Swiggy in boosting its computer-vision technology and consumer experience.

The founding members of Kint.io, Pavithra Solai Jawahar, and Jagannathan Veeraraghavan, will join the Swiggy team, the company said in a statement.

Separately, according to Bengaluru-based research firm RedSeer, the Indian online food delivery market is expected to hit $4 billion (roughly Rs. 28,400 crores) by 2020 and to handle and leverage terabytes of data for delivery efficiency has led food aggregators Swiggy and Zomato bet big on AI and machine learning (ML).