Swarm Fined $900,000 by US FCC for Unauthorised Satellite Launch 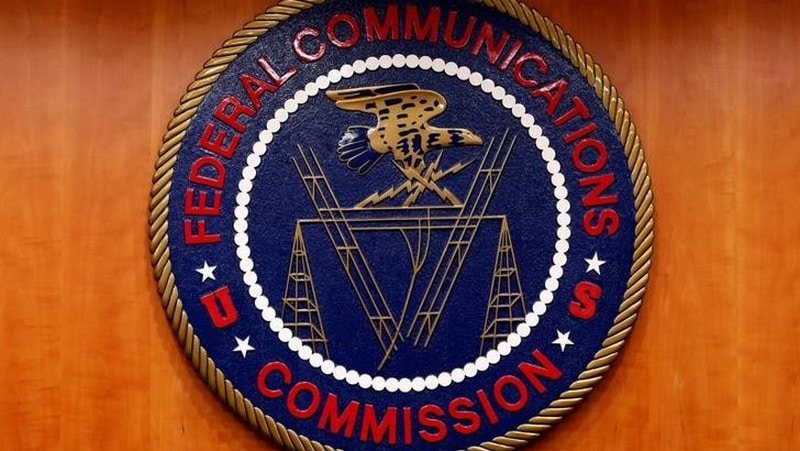 The California-based start-up founded by former Google and Apple engineers in 2016 also agreed to enhanced FCC oversight and a requirement of pre-launch notices to the FCC for three years.

Swarm launched the satellites in India last January after the FCC rejected its application to deploy and operate them, citing concerns about the company's tracking ability.

It said Swarm had unlawfully transmitted signals between earth stations in the state of Georgia and the satellites for over a week. The investigation also found that Swarm performed unauthorised weather balloon-to-ground station tests and other unauthorised equipment tests prior to the satellites' launch.

Swarm aims to provide low-cost space-based Internet service and plans eventually to use a constellation of 100 satellites.

Swarm won permission in August from the FCC to reactivate the satellites and said then it is "fully committed to complying with all regulations and has been working closely with the FCC," noting that its satellites are "100 percent trackable."

Swarm co-founder and Chief Executive Officer Sara Spangelo said in a statement on Thursday that the company accepts the FCC decision "and appreciates the FCC's ongoing support for Swarm's mission."

FCC Commissioner Mike O'Rielly said the size of the penalty "is probably not significant enough to deter future behaviour, but the negative press coverage is likely to prevent this company and others from attempting to do this again."

O'Rielly said an initial fine negotiated by FCC staff was rejected by some commissioners, which led to reopening settlement talks.