Swachh Bharat Mission to Get Its Own App 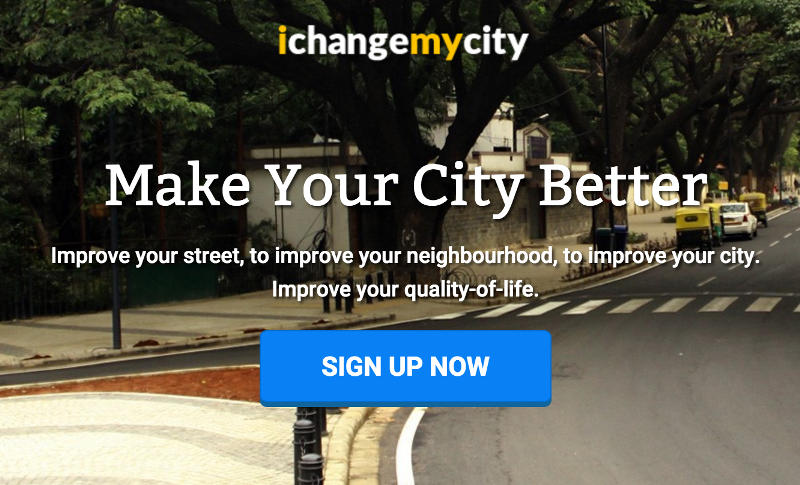 The Urban Development Ministry announced on Thursday that it would launch a mobile app for citizens to post their complaints about garbage pile-up in their areas and seek timely redressal of their grievances.

Named 'Swachh City Solutions', the proposed mobile and Web-based application will be developed in partnership with Bengaluru-based NGO 'Janaagraha' Centre for Citizenship and Democracy, to ensure timely and effective implementation of the Swachh Bharat Mission objectives in 4,041 statutory towns in the country.

A Memorandum of Understanding to the effect was signed between the Ministry and Janaagraha. The application is likely to become operational by April and will give citizens access to apps to lodge their complaint and actively participate in keeping their cities clean.

Janaagraha will also develop a citizens' dashboard for the MoUD, Municipal Commissioners, officials and citizens to review the progress on complaints resolution, the analysis of the complaints and the city-wise rankings of cleanliness. There would be different categories under which citizens could lodge their complaints, along with optimal redressal time assigned to each category. Users would also be empowered to give their feedback on the resolution of the complaint, which also will be used as one of the parameters by the MoUD to develop city rankings and ratings.

Speaking on the occasion, UD Ministry Joint Secretary Praveen Prakash said, "Through this app, the government is providing the citizens with a platform to express their concerns regarding their areas and build community participation and consensus towards maintaining the cleanliness in their cities."

Prakash, who is also the Mission Director for Swachh Bharat said "The app will also enable municipal officials/field engineers to see each complaint and update the status of the resolution along with photos, hence building accountability in the system by ensuring timely grievance redressal."

The application aims at realising the vision of Swachh Bharat Mission towards a clean and garbage free India by 2019. Citizens will have features that will allow them to view complaints posted nearby, and show support by 'Voting Up' on various complaints.

Founded by Ramesh Ramanathan and Swati Ramanathan, Janaagraha has experience in creating citizen-facing mobile applications aimed at civic grievance redressal, having already developed apps like IChangeMyCity. The IChangeMyCity website and mobile app was launched by Janaagraha to encourage citizens to post complaints related to civic grievances, and the application has over 200,000 registered active users in Bengaluru, according to an emailed statement.

With inputs from PTI