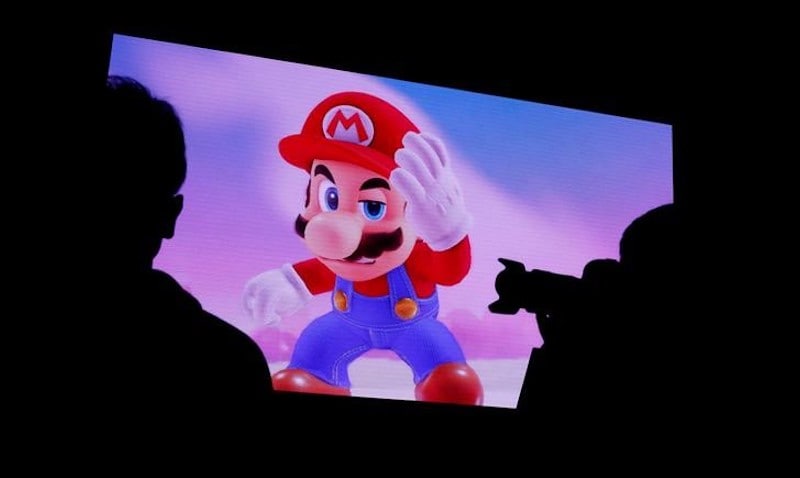 Japan's Nintendo said it will release an Android version of its Super Mario mobile game in March following the launch of Super Mario Run for Apple Inc's iPhone in December.

The Japanese company announced the planned launch on its Twitter feed.

Super Mario Run represents a belated bid by Nintendo to tap mobile gaming after restricting its most popular gaming character to its own game consoles.

After launching the game on December 15, downloads topped a record 40 million in just four days.

By releasing an Android version, Nintendo can tap a much larger pool of potential gamers. More than four out of five smartphones shipped in 2016 use the Android operating system, according to market research company IDC.

Analysts, however, note that so far less than one in 10 people who have downloaded Super Mario Run for free have agreed to pay $9.99 to unlock all the features of the game.

Nintendo's shares were trading 1.1 percent lower during morning trading in Tokyo, compared with a 1 percent gain in the benchmark Nikkei 225 index.