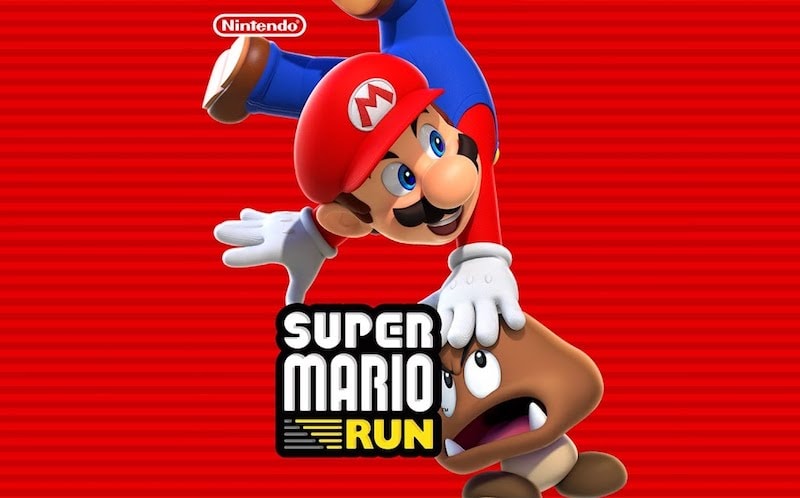 A new report suggests that Nintendo's mobile game Super Mario Run has managed to rake in $60 million in revenue since its launch two years ago. A large part of that sum has been earned from the App Store, while Google Play contributed the rest. To recall, Super Mario Run was launched first on iOS platform in September 2016, followed by Android six months later. This comes months after Nintendo announced that its Android and iOS games such as Super Mario Run and Animal Crossing: Pocket Camp, have not reached a "satisfactory profit point yet".

According to Sensor Tower Store Intelligence estimates, Super Mario Run has managed to make $60 million revenue from worldwide player spending in two years. Out of this revenue, 77 percent share comes from the App Store, and the rest came from Google Play. However, in the first quarter of 2018, the revenue split from Google Play increased to 35 percent. The report also states that most of the players of the Super Mario Run game are from the United States, while revenue from Japan accounts for about 17 percent of the total.

As mentioned, the game had first arrived on iOS in 2016, and was downloaded 40 million times in the first four days after launch, and hit about 78 million by the end of January. But Super Mario Run was having trouble converting those downloads into paid customers - by Nintendo's estimates, only 5 percent had done so. Last year in April, Nintendo announced that Super Mario Run was downloaded almost 150 million times across Android and iOS.