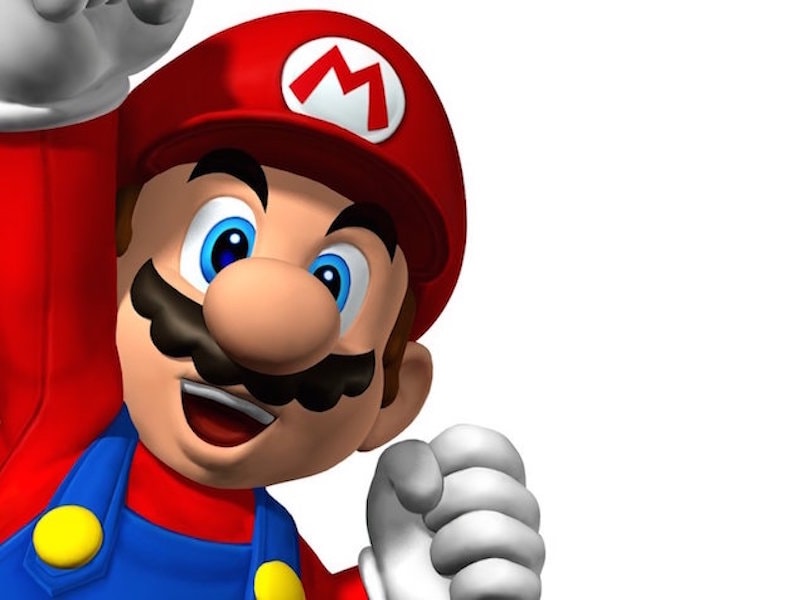 In an interview with Japanese newspaper Kyoto Shimbun, Nintendo President Tatsumi Kimishima reconfirmed Super Mario Run for Android will be available next year. He also stated that Nintendo plans to release two to three smartphone games a year from 2017.

However in another interview with Japanese daily Sankei, Kimishima claimed that the company could release “more than three smartphone games” per year according a translation via games industry consultant Serkan Toto. The monetisation models and target audiences will determine what eventually would hit app stores. Furthermore, the objective for Nintendo is to turn smartphone games into another revenue source — along with its console hardware and games.

Kimishima’s statements are in line with what Nintendo had publicly disclosed in the past. In 2015, it divulged plans to publish five mobile games by 2017. With Miitomo and Super Mario Run already out and Animal Crossing and Fire Emblem games along the way, it will be interesting to see what the fifth game could be.

Prior to this, Nintendo announced that Super Mario Run has hit 40 million downloads in four days. This was after several third-parties weighed in on the potential of the game and the company releasing a new feature in Friendly Run.