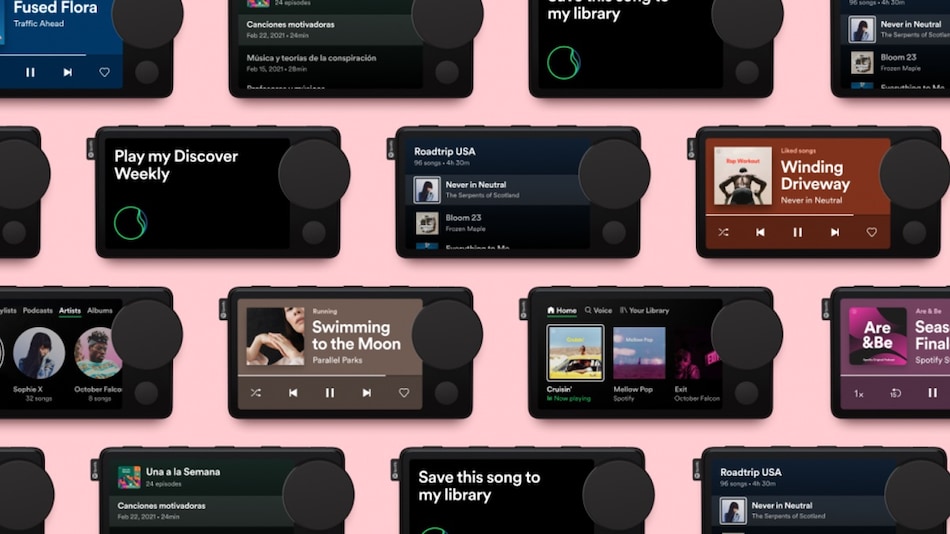 Spotify Car View driving-friendly feature is being retired, as per moderator on a community thread. The feature offered users relevant information and a simplified interface allowing them to control music playback using large buttons while driving. The moderator says that the company is “exploring new ways to deliver the best in-car listening experience”. Meanwhile, Spotify is also claimed to be working on a TikTok-like vertical video feed in its app. It may feature the short videos shared by artists or users.

Several users started to highlight the absence of the Car View feature on a Spotify community forum thread. Replying to those messages, a moderator confirmed that the music streaming service is “retiring the car view feature”. He also says that the company is actively exploring new ways to deliver the best in-car listening experience. “Think of retiring [the] car-view as something that needs to happen in an effort to make way for new innovations coming down the track,” the moderator posted.

It is not clear whether the feature is being removed from both Android and Apple. Spotify subscribers can listen to hands-free music by using Google Assistant. The moderator also says that users can link Spotify and Google accounts to control the app via voice.

This could be a well thought out move because Spotify was reported to be working on an in-car accessory with touch controls. It later launched Spotify Car Thing, a smart accessory with a display that responds to voice commands that can be triggered with “Hey Spotify”. It can also be controlled with touch gestures or by using the large dial on the front.

In another Spotify-related development, the Swedish audio streaming service provider is claimed to be working on a short video feature like TikTok. As per a tweet by one Chris Messina, Spotify will have a fourth icon in the toolbar called Discover, which is a “pared down version of a TikTok-style feed of vertical music videos” that can be liked or skipped. Messina also says that it will likely use the company's Canvas feature that allows users or artists to turn static song/ album art into eight-second visual loops.

Sourabh Kulesh Email SourabhK
Sourabh Kulesh is a Chief Sub Editor at Gadgets 360. He has worked in a national daily newspaper, a news agency, a magazine and now writing technology news online. He has knowledge on a wide gamut of topics related to cybersecurity, enterprise and consumer technology. Write to sourabhk@ndtv.com or get in touch on Twitter through his handle @KuleshSourabh. More
Realme 9i Launch Details Tipped; Said to Feature MediaTek Helio G90T, Quad Rear Cameras