Spotify is now offering city-wise Charts across 16 cities in India. 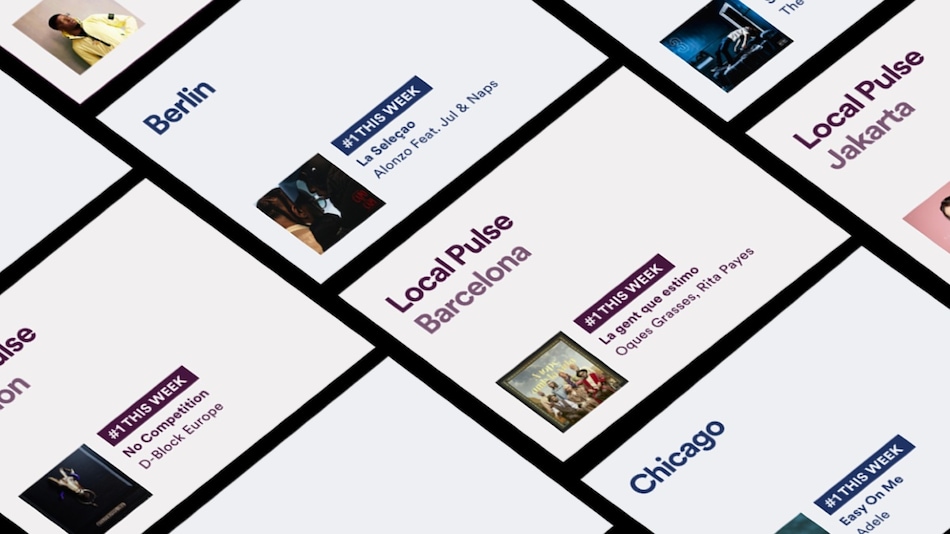 Spotify has rolled out a slew of updates globally, and some of them are also available in India. The Swedish audio streaming and media services provider has now made the process of blocking other users much easier. Additionally, it has made Autoplay enabled by default on Spotify Connect devices but a few users have shown their displeasure towards it. The third major feature is Spotify Charts that offer city-wise music recommendations. The feature is available across 16 cities in India.

As spotted by The Verge, Spotify users can now easily block a user by going on their Spotify profile, clicking the three-dots menu above their public playlists, and tapping Block (or Block User on mobile). The blocked person will not be able to access your activity or any of your public playlists. Previously, users had to contact the customer support to block other users. A user can also be unblocked in the same fashion. The feature hasn't started rolling out in India yet.

Spotify updated its Autoplay feature, making it enabled by default when a user is playing music on Spotify Connect devices, such as connected speakers. After users raised the issue on Spotify Community forum thinking it was a bug, a Spotify Community moderator confirmed that it was indeed a feature.

“This means that whenever you play music from Spotify on a device different than natively on your phone or PC/ Mac (installable apps, not our Web Player) Autoplay will be enabled and tracks will be added to continue playback. This will happen regardless of the current active Autoplay setting. This setting affects only the playback directly on your phone or PC/ Mac (apps) and does not work universally,” the moderator said.

The third feature is an update in Charts. Spotify will now offer city-wise Charts in over 200 cities, including 16 cities in India. The aim is to allow users to see any artist or song that is trending in their area. The Charts in all the 16 cities will vary based on the listenership in that region. “Each week on Friday, Spotify will update the charts for Ahmedabad, Bengaluru, Chandigarh, Chennai, Delhi, Ernakulam, Guwahati, Hyderabad, Imphal, Jaipur, Kolkata, Lucknow, Ludhiana, Mumbai, Patna, and Pune based on activity from listeners in that city,” the company said in a communication sent to Gadgets 360.

Spotify also launched ‘Local Pulse' charts which rank the most uniquely popular songs each week in every city, compared to its popularity around the world.