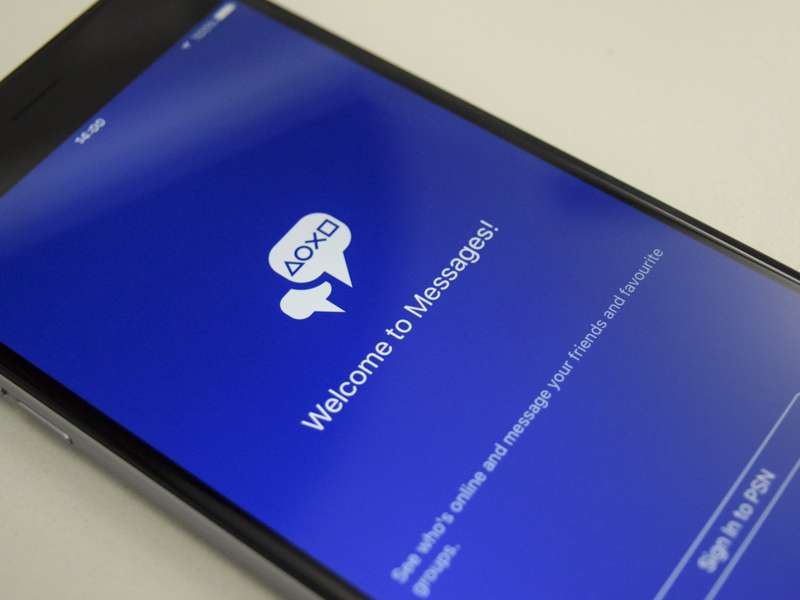 Sony has branched off the messaging feature that was previously integrated into the PlayStation App, and launched the PlayStation Messages app. The Japanese company stated in an announcement on Monday that messages was the most used feature of the PlayStation mobile experience.

The PlayStation Messages app visually looks like and behaves similar to Facebook Messenger - allowing you to send voice messages, stickers, and the option to sort people by online status - but will only display friends who have a PlayStation Network (PSN) account.

And as with Facebook, the PlayStation Messages app can be accessed from inside the primary PlayStation App. That should prove to be especially handy when you can't afford to throw away precious seconds.

The news will come as relief for PlayStation owners who have grown tired of the existing app's sluggish nature, which will continue to serve as the hub for any kind of news, buying the latest games, and so forth. 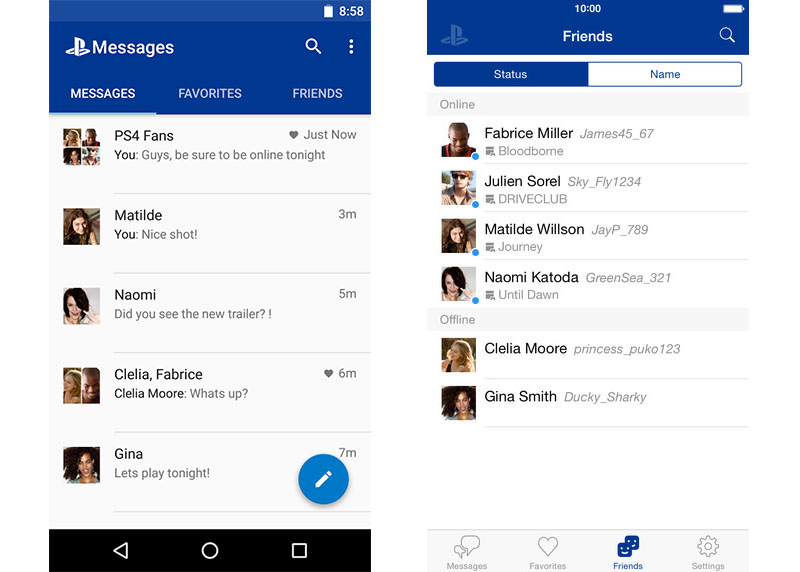 If you didn't already have a group in an alternative messaging service called "PS4 Fans", I suppose now is the time to install an app solely dedicated to that purpose. And of course, it will allow you to have an entire conversation via Destiny stickers.

But you will need to rely on those existing apps if you're looking for a significantly more real conversation with your PlayStation friends, as the PlayStation Messages app lacks the functionality to make voice or video calls for now.

The PlayStation Messages app is now available for Android and iOS devices. A PS4 owner with a Windows Phone? You're out of luck.