Grab informed staff of the move at a townhall, according to people with knowledge of the matter. 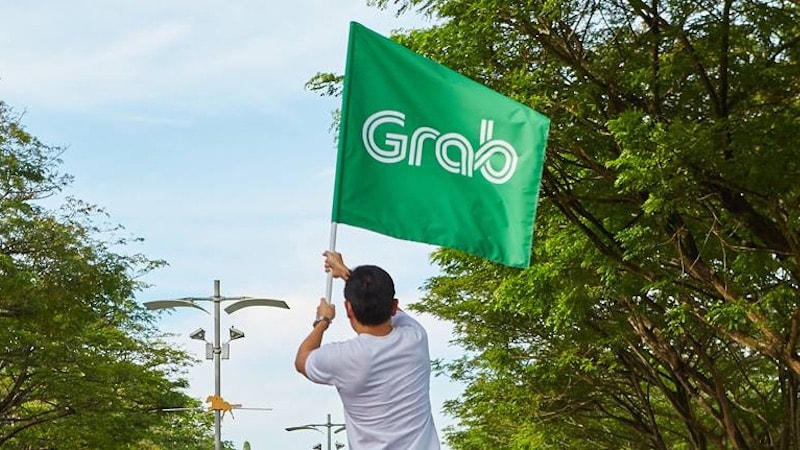 Southeast Asian ride-hailing and payments firm Grab said on Tuesday it will lay off more than 300 employees due to the impact of novel coronavirus, in the latest setback to major backer SoftBank.

Southeast Asia's most valuable startup with a valuation of $14 billion (roughly Rs. 1.06 lakh crores) informed staff of the cuts at a townhall meeting, according to people with knowledge of the matter.

CEO Anthony Tan told staff in a note which was shared with Reuters the company would cut about 5 percent of its headcount or about 360 employees.

Singapore-based Grab, which is active in eight countries, did not face capitalisation issues and would be "sunsetting non-core projects, consolidating teams and pivoting to focus on deliveries", a spokeswoman said.

Grab currently has $3 billion (roughly Rs. 22,821 crores) in reserves, according to a source with knowledge of the matter.

The layoffs are the latest restructuring at a SoftBank Group portfolio company.

"Venture-backed companies are responsible for maximising growth while being financially sustainable in light of volatile financial markets, so re-balancing of resources in the long journey sometimes becomes critical to their success," said Varun Mittal, who heads the emerging markets fintech business at consultancy EY.

The ride-hailing industry has been battered by the pandemic, with SoftBank-backed Uber and Ola cutting jobs and costs.

The impact in Southeast Asia has been severe, with 11 drivers for Grab and rival Gojek telling Reuters last week they had their income slashed by more than half during the outbreak.

2021 Oscars, BAFTA Awards Postponed to April Due to Coronavirus Pandemic
Hackers Can Eavesdrop on Your Conversations Using Light Bulbs