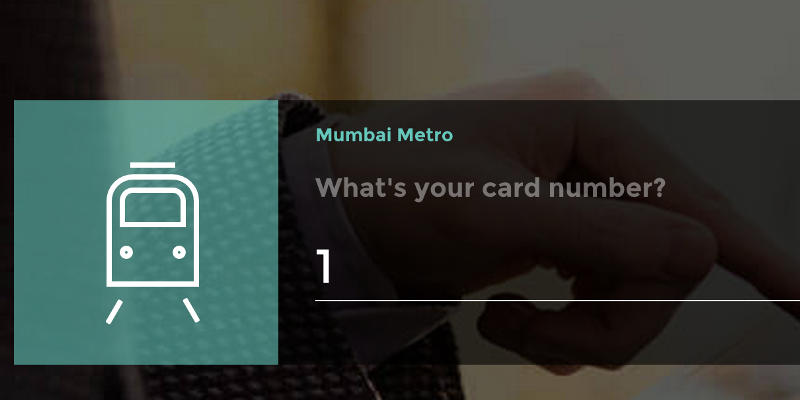 The feature, still in beta, enables Mumbai's metro commuters to recharge on the go, and has been rolled out its website, Android, iOS, and Windows app.

Commuters need to enter their name and unique smart card number, and are then led to a payment gateway. Users will receive a message/ mail confirmation once the recharge is successful.

The company claimed that recharging the card takes less than 10 seconds, and will add a rewards-based program through discounts and cashback offers.

FreeCharge said that it has recently launched a 100 percent cashback offer for commuters, wherein every recharge of Rs. 100 and above will get a Rs. 100 cashback.

"We appreciate the support extended by Reliance Metro and looking forward to add new users to our database," said Kunal Shah, CEO and co-founder of FreeCharge in an emailed statement.

FreeCharge had reported 8.2 million daily users in September, and believes in enabling 'habit commerce', a term coined by its founder Kunal Shah.

(Also Read: Snapdeal CPO Anand Chandrasekaran on Why 2016 Will Be the Year of Habit )

FreeCharge had enabled electricity bill payment facility in August, and had partnered with Yes Bank and Fino PayTech to launch a wallet solution in September. The service can be used for prepaid, post-paid, DTH and payments as well as online and offline merchants.