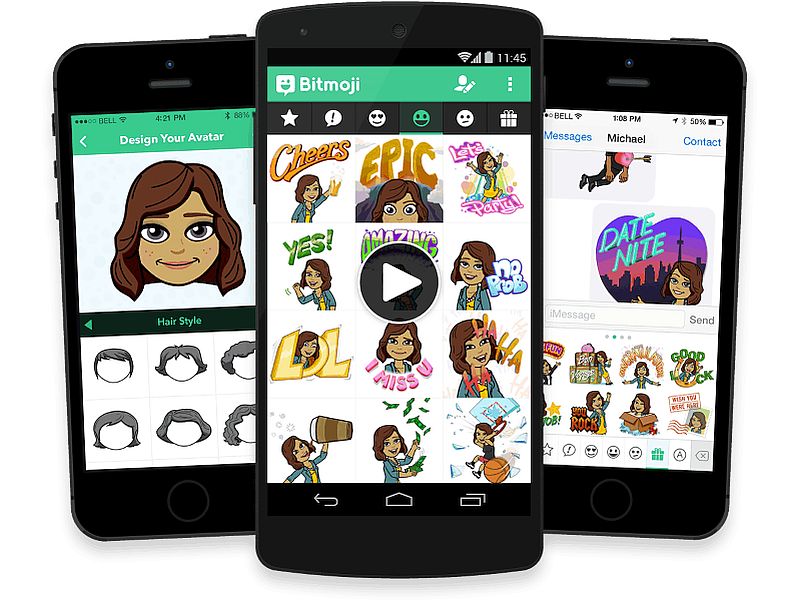 According to reports, Snapchat could be buying Bitstrips - the company whose comics were all over Facebook. The Snapchat and Bitstrips deal has been valued at roughly $100 million (roughly Rs. 665 crore) involving a mix of cash and stock, adds the report, citing sources.

Emojis have become a major part of daily conversations and are now a must have feature in any messaging application. At this point, there is no clarity how Snapchat plans to integrate Bitstrips into the platform. Both the companies have so far declined to comment on the matter.

Founded in 2007, Bitstrips is based in Toronto and allows people to create avatars and use them to communicate across multiple platforms. The company so far has various product portfolio including Bitstrips.com, Bitstrips Facebook app, Bitstrips mobile app (Android and iOS) and Bitmoji, their latest mobile app released in 2014.

The highlight of the Bitmoji app is that it turns people into their very own set of personal emojis to use in any chat message - featuring facial expressions. Some of the investors in the company include Horizons Ventures and Kleiner Perkins Caufield & Byers. Fortune adds that Bitstrips raised around $11 million in venture capital funding from these firms.