Snap Lets Go of 18 People in Fresh Round of Layoffs 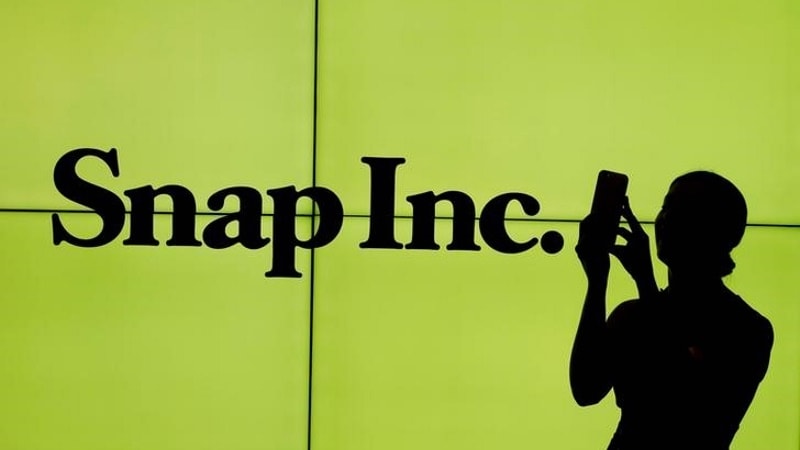 Snap Inc - the parent company of popular photo-sharing platform Snapchat - has fired 18 people in a fresh round of layoffs as the management is evaluating trimming headcount across different teams.

Snap confirmed it had recently laid off 18 people.

A spokesperson was quoted as saying that the slowdown in hiring was "logical" given how fast the company had grown.

However, Snap has not said if additional layoffs are coming.

Last month, the company laid off almost a dozen people supporting the hardware division that makes its Spectacles camera glasses.

Meanwhile, Snapchat is expected to overtake Facebook for the first time in the US as the user growth of the latter is set to slow among teenagers and adults, a report by market research firm eMarketer said recently.