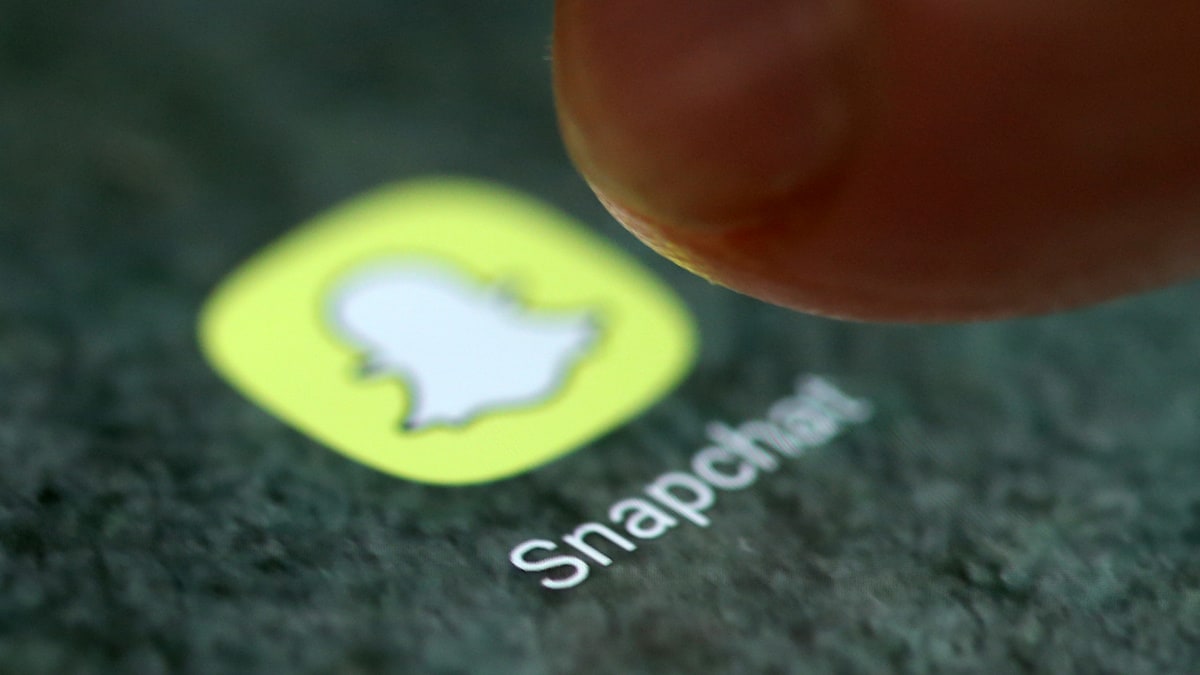 Snap Inc's original shows and rebuilt Android app helped it add Snapchat users for the first time in three quarters and top analyst revenue forecasts, but that was not enough to push its shares much higher after a sharp run-up this year.

Snap said on Tuesday that the number of daily active Snapchat users rose to 190 million in the first quarter from 186 million in the prior period, but remained below the 191 million it had a year earlier.

The figure, widely watched by investors and advertisers, beat analysts' average estimate of 187.2 million daily users, according to IBES data from Refinitiv.

Executives left the company in droves late last year after a widely panned redesign of Snapchat, and any uptick is a welcome sign Snap has stemmed user losses.

Chief Executive Evan Spiegel has worked to turn Snap's business around while the company largely avoided privacy and other scandals plaguing bigger rivals like Facebook Inc.

"We see many opportunities to increase our investments, and we will continue to manage our business for long-term growth," Spiegel said during the earnings call with analysts.

Overall revenue jumped nearly 40 percent in the quarter from a year earlier as Snap was able to wring more ad revenue out of each user.

But Snap did not give specific guidance on any future user growth, and cautioned that user growth rates tend to be higher in the first quarter versus the second quarter.

Shares of the company, which rose 12 percent immediately after the results, gave up most of their gains to trade up marginally at $12.26 (roughly Rs. 850) in after-market trading. They have more than doubled in value so far this year.

"Things are improving at Snap, and that could be putting it mildly - although with the shares up 100% so far this year, that's pretty priced in," said Nicholas Hyett, an analyst at Hargreaves Lansdown, in a note.

In an effort to increase how much time users spend on the app, Snap, which faces stiff competition from Facebook's Instagram, launched more than 50 shows and publisher stories in international markets alone during the reported quarter.

It also rebuilt its Android app, which had more bugs and a worse user experience than its iOS app. Snap had prioritised development on the Apple ecosystem through its stock market debut in 2017.

Snap's revenue, which it earns from selling advertising on the app, jumped 39 percent to $320.4 million  (roughly Rs. 2,200 crores) and beat Wall Street's average estimate of $306.6 million.

Revenue growth was helped by new ad formats like unskippable commercials on its original shows, which are housed on the Discover page, a panel on the app that contains publisher content along with influencer content.

Chief Business Officer Jeremi Gorman said during the analyst call that Snap's ad sales team has restructured in the United States as of April 1 to better serve advertisers according to their industry.

"Snap is maintaining, which is a good place for them considering they still lack any clear direction on how to expand or pivot its app beyond the under 34-year-old demographic," said Jessica Liu, a marketing analyst at Forrester.

Snap's focus on privacy and communication between friends has helped it avoid problems with misinformation and the spread of abusive content, which have been an issue for Facebook and Google's YouTube, two of Snap's main rivals for digital ad dollars.

For the second quarter, Snap said it expects revenue of $335 million to $360 million. That compares with the average analyst estimate for revenue of $348.5 million, according to IBES data from Refinitiv.

Earlier this month, Snap launched a gaming platform within its Snapchat app featuring original and third-party games such as Zynga's Tiny Royale.

Spiegel said during the earnings call on Tuesday that Snap Games could eventually help the company make more money from the communication side of the app, as users play games with their friends.