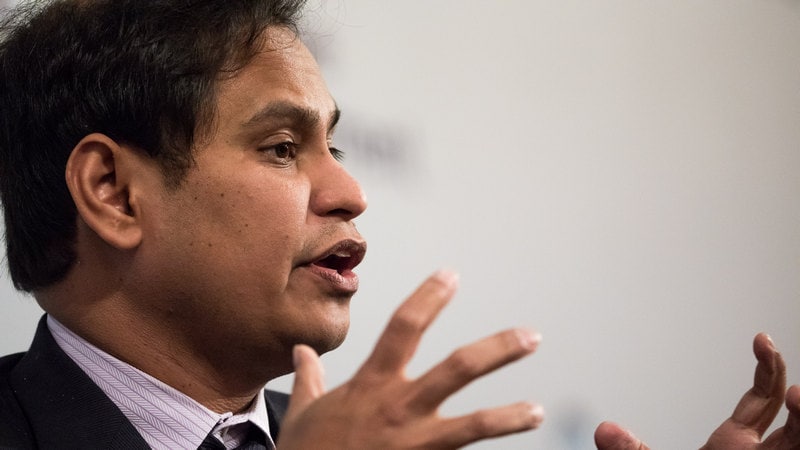 Snap, the parent of Snapchat messaging, said on Monday Chief Strategy Officer Imran Khan will step down, the latest top-level exit amid pressure to stem a drop in users following a controversial redesign of the app.

Khan, 41, whose last day has not been determined, was named to the role in 2015 and played a key part in taking Snap public in March of 2017.

A former investment banker with Credit Suisse and a top-paid Snap executive, Khan received stock worth about $145 million (roughly Rs. 1,000 crores) at the time of joining, according to media reports.

"With Khan as the chief strategy officer and the head of all its business operations it seems that he has likely fallen on his proverbial sword because of the poor underlying performance of metrics this year," said Neil Campling, co-head of global thematic group, Mirabaud Securities.

"The initial plan to reach profitability by the end of this year now looks like a long way off," he said.

The company's shares were down 2.6 percent at $9.67 (roughly Rs. 700) in afternoon trading. The stock has lost 41.5 percent of its value since its market debut.

In August, Snap reported its first-ever drop in daily users, largely due to the redesign, but beat quarterly revenue estimates on a shift to primarily selling ads through self-service.

"The company has struggled - commercially and in terms of users and usage - relative to earlier much more optimistic expectations that were widely held," said Pivotal Research Group analyst Brian Wieser.

The company also said that Khan would leave Snap to pursue other opportunities.

"The term 'pursuing other opportunities' is typically a euphemism for 'not wanted here anymore'. I cannot know for sure, but he is clearly not leaving for another immediate job opportunity," said Michael Pachter, an analyst with Wedbush Securities.

Khan's departure was not related to any disagreement with the company and he would continue to serve as chief strategy office for an interim period, Snap said.