Snapchat CEO's Reported 'Poor India' Comment: How Snapdeal Got Caught in the Backlash 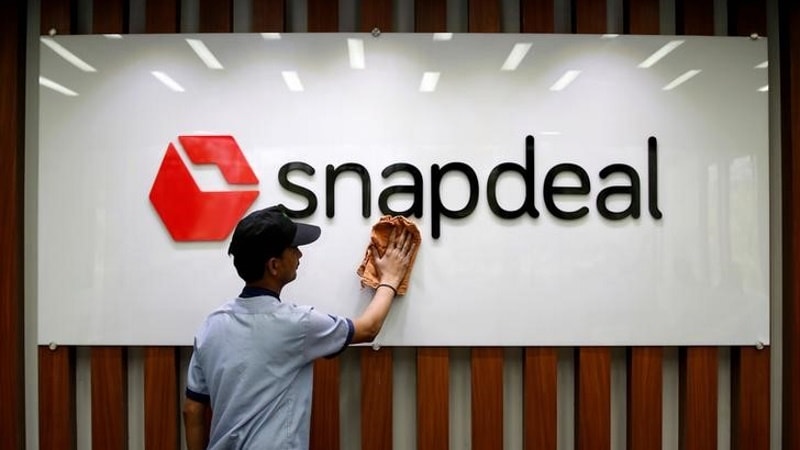 Ephemeral messaging app Snapchat was in the news over the weekend due to alleged India-related remarks by CEO Evan Spiegel. A report in Variety shares the account of ex-Snapchat employee Anthony Pompliano who says that back in 2015 he asked Spiegel about Snapchat's relative lack of growth overseas. “This app [Snapchat] is only for rich people,” Spiegel said, according to Pompliano. “I don’t want to expand into poor countries like India and Spain.” Snapchat has since denied Pompliano's version of events.

As you would expect, Indians on social media have been up in arms since Snapchat CEO's alleged comments came to light. Users on Twitter and Facebook are reacting angrily against Snapchat and its CEO, and leaving negative reviews, while many are also uninstalling the Snapchat app. In fact, at the time of filing this report, Snapchat has an average of 1-star rating in Apple's App Store in India.

Now, it may not be your preferred method of 'protest', but all this is understandable, and something we've seen before, most notably when users left 1-star reviews for Snapdeal when they were unhappy with remarks made by Snapdeal brand ambassador Aamir Khan. Interestingly, Snapdeal has found itself at the receiving end of more 1-star reviews this week thanks to Snapchat CEO Evan Spiegel's remarks, possibly because some people can't seem to differentiate between Snapchat and Snapdeal.

Sample some of these reviews for the Snapdeal app in Google Play, which have been left since Snapchat CEO's alleged remarks came to light. Some of these have been edited to remove profanity.

"Ceo u told that india is a poor country... I bought countless products from snapdeal.. Dont say like that... Now m gonna delet my account from SD ... Hate u and hate your apps...," said one user on Google Play while leaving the Snapdeal app a 1-star review. "I think Evan Thomas Spiegel is having very poor intelligence. Pathetic service n attitude," said another while doing the same.

"How dare you call Indians as poor. Tell your angrez ceo to pack his bags.. I am uninstalling​ your app.. I will never put any orders.. Flipkart is better than you. They have better delivery system.. And they don't call their customers poor," said another reviewer of the Snapdeal Android app, while giving a 1-star rating.

Some others, all left while giving the Snapdeal app 1-star rating:

Because of the statement about india I am gonna un install snapdeal too!

We could go on and on, but we are sure you get the idea.

Thankfully, people seem to have realised that many are confused between Snapdeal and Snapchat and giving the former 1-star reviews, so they are leaving the Snapdeal app 5-star reviews in an attempt to, what they say, is 'balance' things out. Here are a few:

Just for balancing. This is snapDEAL not snapCHat. Do not confuse.

Just for balancing your hardluck guys.. on snapchat issue

Balancing for people who misunderstood this as snapchat