Snap Values Itself at Up to $22 Billion Ahead of IPO 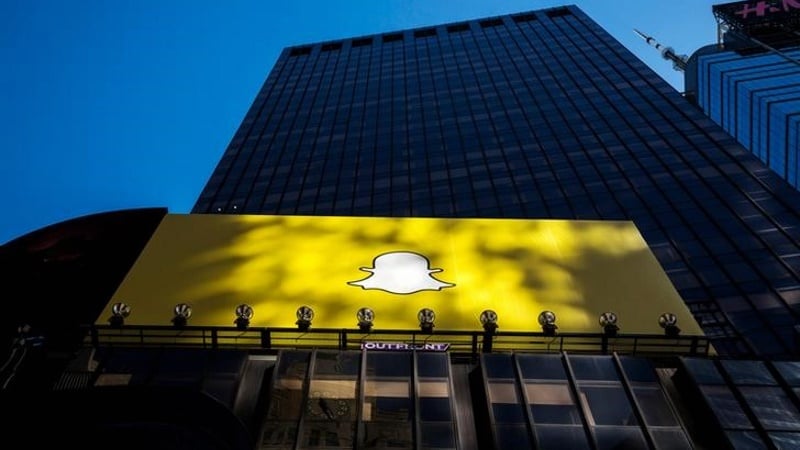 The parent company of the social network Snapchat is valuing itself at up to $22 billion (roughly Rs. 1,47,455 crores) as it prepares for the tech industry's biggest initial public offering in years.

Snap Inc. said in a regulatory filing Thursday that the IPO is likely to be priced between $14 and $16 per share. Had the IPO price matched the $30.72 per-share price obtained in its last round of financing, Snap would have a market value of about $30 billion (roughly Rs. 2,01,070 crores), based on the quantity of outstanding stock listed in its IPO documents.

Snap's highly anticipated IPO would be the largest since China's Alibaba Group went public in 2014. But Snap, based in Los Angeles, draws comparisons to social networks like Facebook and Twitter. Facebook raised $16 billion (roughly Rs. 1,07,243 crores) when it went public in 2012.

Co-founders Evan Spiegel and Robert Murphy will have controlling power over all matters at Snap through a special class of stock that gives them 10 votes for every share they own. The Class A stock being sold in the IPO has no voting power, while another class has one vote per share.

Snap anticipates its net proceeds will be $2.1 billion, or about $2.3 billion, if underwriters buy all the shares they are entitled to. These amounts are based on the IPO being priced at $15 per share.

Snapchat, whose hallmark is messages that vanish after they are sent, has millions of daily users. The app has adapted nimbly over to users' whims and demands, just as Facebook has. This, as both companies have discovered, is key to outlasting social media fads. Snapchat is no longer just about disappearing messages.

For example, it's added a "Discover" section where a diverse group of publishers - including People, the Wall Street Journal, CNN, Vice and Food Network - post video-heavy stories aimed mostly at millennials.

Another feature, "Stories," lets people create a narrative from messages, videos and photos from the past 24 hours. It's so popular that Facebook's Instagram now has a version of it, too.

Snapchat's "Lenses," lets people add animated overlays to photos and videos. It was one of the company's few missteps when some of those lenses were perceived as racist. It quickly ditched those lenses.

Snap is expected to trade on the New York Stock Exchange under the "SNAP" ticker.