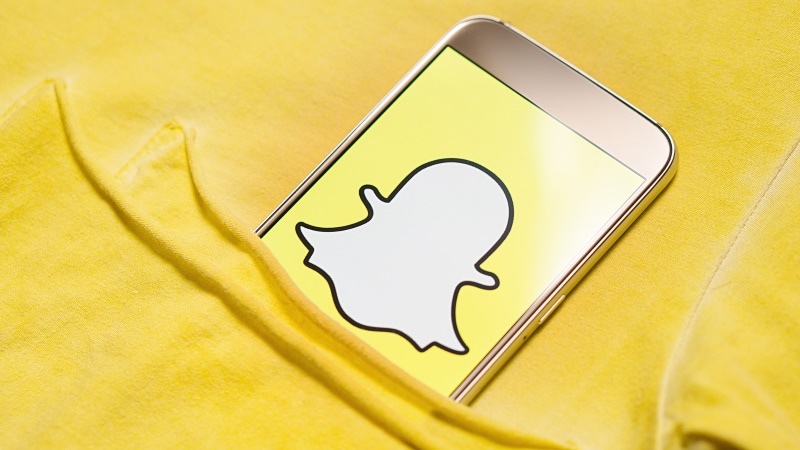 According to a report in Buzzfeed on Sunday, Snap's interest in drone manufacturers means it has more than just a passing interest in hardware.

For Snap, that calls itself a "camera company", drone industry can be a good place to venture into since drone photography and videography have become popular on social media.

"The deal was something of an 'acquihire', with Ctrl Me founder and drone entrepreneur Simon Saito Nielsen joining Snap, along with some company assets and equipment," the report noted.

Ctrl Me Robotics was in the process of winding down when it approached Snap about a possible deal.

"Ctrl Me raised a small amount of seed funding from investors in 2014 but the startup never gained traction," the report noted.

Previously, Snap introduced "Spectacles" with a built-in camera that brought in relatively little revenue and largely helped as a pre-IPO marketing push.